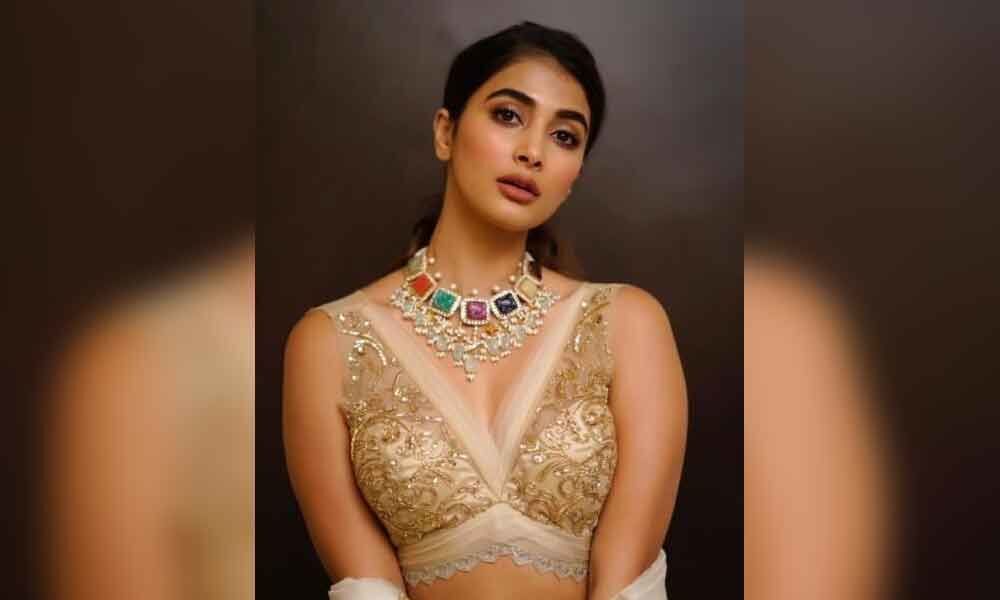 Actress Pooja Hegde says getting shot by Academy Award wining cinematographer Robert Richardson was an iconic moment in her life.

Actress Pooja Hegde says getting shot by Academy Award wining cinematographer Robert Richardson was an iconic moment in her life.

Richardson took charge of the camera for some shots of her South Indian project 'Valmiki' when he visited the sets during his trip to India a while back.

"I've absolutely loved his work and I'm a very big fan. After watching 'Hugo', I thought, 'wow what amazing cinematography'.

I feel privileged because this is the man who has shot with directors such as Martin Scorsese and Quentin Tarantino, and he was on our set rolling a shot for us.

It's such a privilege," Pooja said. "I think he's a really fun person. He's so vocal about his opinions and is really funny.

His sense of humour is really great. He is the man who has shot with Margot Robbie and now I'm the next girl in front of his camera!