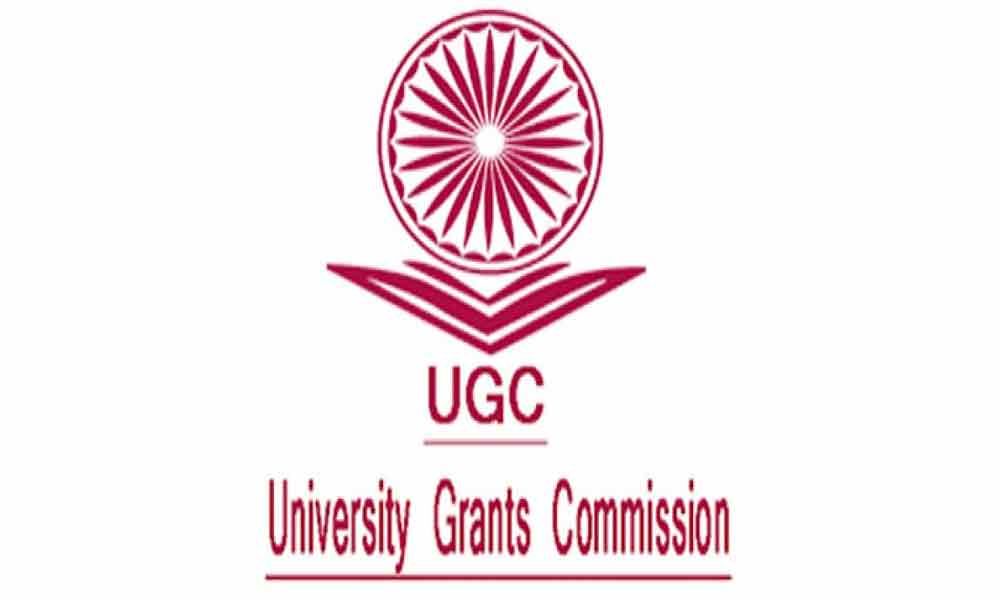 Negligence of universities to update details of their affiliated colleges is costing dearer to the students searching for opportunities to land in...

Hyderabad: Negligence of universities to update details of their affiliated colleges is costing dearer to the students searching for opportunities to land in jobs after completing their studies.

Highlighting this the University Grants Commission (UGC) in a letter to the State universities said that it has come to its notice that several universities are not hosting and regularly updating the list of their affiliated colleges on their official website.

In turn, various stakeholders like prospective employers, background verification companies intending to verify certificates and colleges have been forced to correspond with the respective universities for verifying the status of affiliation of concerned colleges.

But, this process has been taking a lot of time and causing unnecessary delay. The delay is also putting the jobs of the candidates in jeopardy, it said.

Asking the universities to take corrective measures, the UGC asked them to host and update the list of affiliated colleges, institutions regularly on their official website.

This, the UGC said will help various stakeholders, who wishes to check the genuineness of the affiliated colleges. If needed to contact them for verification.

Further, the universities are also asked that the affiliation status of the colleges, institutions which were once affiliated with the university and are not affiliated now, should also be uploaded on the official website indicating the period during which they were affiliated.

Andhra Pradesh Govt hopes coronavirus likely to be controlled, if new cases will not be detected