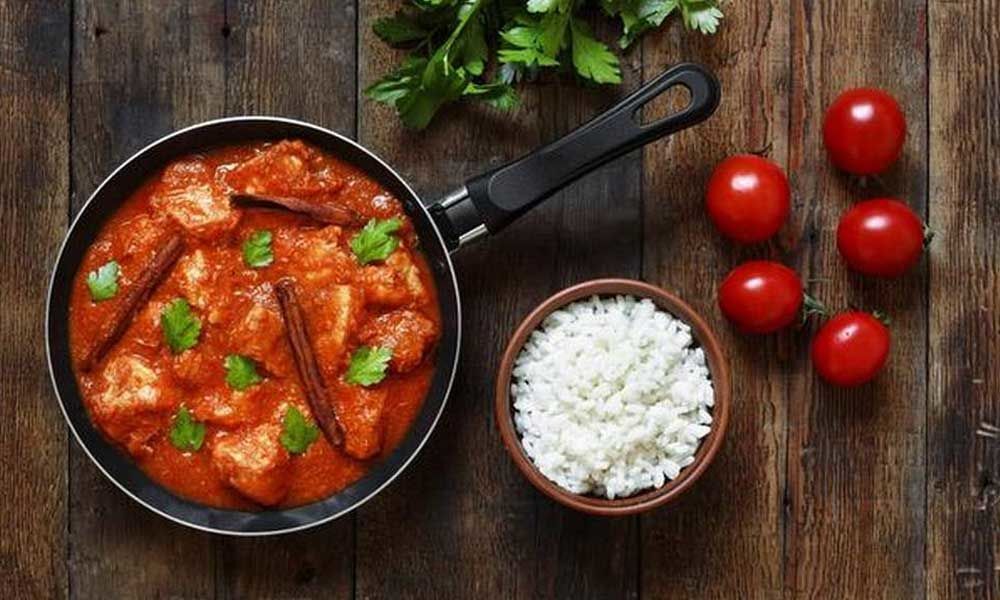 The restaurant apologized after members of the Tamil Nadu Brahmins Association organized a protest.

The restaurant apologized after members of the Tamil Nadu Brahmins Association organized a protest.

A restaurant, Hotel Milagu, located north of Masi Street in Madurai, found itself in the middle of a controversy over a poster on Thursday.

The "Kumbakonam Iyer Chicken" advertising poster was stuck prominently in the restaurant. The members of the Tamil Nadu Brahmins Association organized a demonstration in front of the restaurant because they had an offensive taste.

They alleged that the feelings of the community had been offended by bludgeoning the name with a portion of food that was not related to it.

Following the event, the restaurant's partner, Emmanuel Devavaram, unconditionally apologized to the association and immediately removed the poster.

"It was a mistake made by an inexperienced staff member when I was not at the station and it was not done intentionally to offend a community or religious feelings. I submitted a letter of apology, "said the restaurateur.