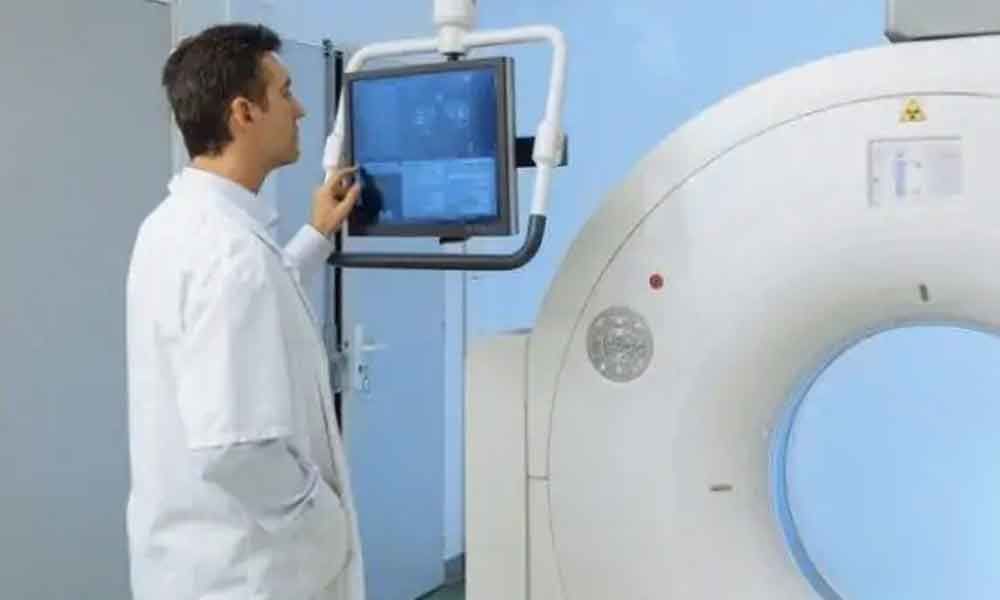 Washington: A modified way of concentrating radiotherapy dose in tumour while minimising damage to healthy cells has been proposed in a recent research. The study – published in the journal of Scientific Reports – proposes that focusing high-energy particle beams on a small spot deep inside the body could potentially enable clinicians to target cancerous tumour precisely.

External beam radiotherapy involves treating patients with either high energy X-rays or particle beams. Tumour cells are killed by the radiation, which is usually administered in multiple fractions, which are applied daily over several weeks.

Prof Dino Jaroszynski, who led the project, said: "Around half of the population will suffer from cancer at some time in their lives. Of these people, half will be treated using radiotherapy or a combination of radiotherapy and chemotherapy."

One of the challenges in radiotherapy is to deposit a high radiation dose in a way that the dose fully 'conforms' to the tumour to ensure that all cancerous cells are killed while preventing damage to healthy cells. Our study showed that we can very simply focus radiation onto a tumour to irradiate it while reducing the dose in surrounding healthy tissue."

One of the disadvantages of using X-rays in radiotherapy is that these are absorbed in the body and their effects diminish, resulting in a high entrance dose. Proximal and distal doses before and after the tumour can also be as high as, or higher than, the radiation dose in the tumour.

To eradicate the tumour precisely with sufficient radiation to kill all tumour cells, the X-ray beam is often rotated while pointing at the tumour from different directions, while the patient remains stationary.

An effective radiotherapy modality uses heavier particles such as protons and ions. These have the advantage of radiation doses that can be confined to a small region called the "Bragg peak."

"This work presents a comprehensive numerical study of fundamental issues encountered in cancer treatment with very high energy electrons for a wide range of geometries. Results suggest that technology and beam transport systems routinely employed in high-energy particle accelerators could find direct application in this field, expanding the range of tools available for radiotherapy," said Dr Enrico Brunetti, one of the researchers of the study.