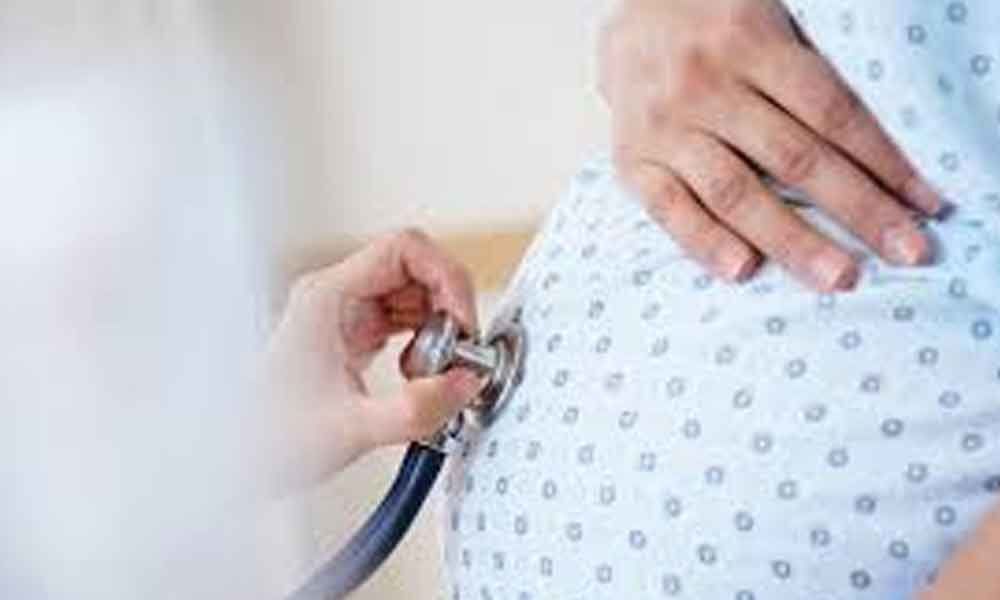 Washington: Do you know that exercising during pregnancy can keep your placenta healthy? A recent study shows that maternal exercise is important for fetal development in obese mothers.

The study was published in the journal, 'The Journal of Physiology'. Over 1.9 billion adults worldwide are overweight or obese, and by 2025 this is projected to increase to 2.7 billion. Obesity significantly raises the risk of developing 11 different types of cancer, stroke, type 2 diabetes, heart disease, and non-alcoholic fatty liver disease.

Exercise during pregnancy is known to be beneficial for both maternal health and fetal development. This study found that exercise improved the function of the placenta, and also the metabolism of the mother. Importantly, they found that the babies were not born larger (which is frequently associated with obesity and metabolic diseases in later life) when the obese mothers exercised.

This study was conducted on animal models. In this study, female mice were fed a healthy diet (10% energy from fat) or a high-fat diet to become obese and then mated. Each of the maternal groups was further divided into two subgroups: those that did and did not perform exercise during gestation.

Mice were exercised from 0 to 18.5 days of pregnancy (the term is 20.5 days) and placental function, and maternal and fetal changes were analyzed.

Further studies will focus on identifying mechanisms explaining the beneficial effects of exercise on placental development of obese mothers. Researchers will define the possible role of chemicals secreted during exercise, on blood vessel development in the placenta, which is critical for the delivery of nutrients and oxygen to foetuses, as well as their long-term impacts on the health of next generation.

Prof Min Du, senior author of the research said, "Understanding how maternal exercise might help prevent offspring from becoming obese or developing metabolic diseases will help us best guide mothers so they can ensure their babies are as healthy as possible."