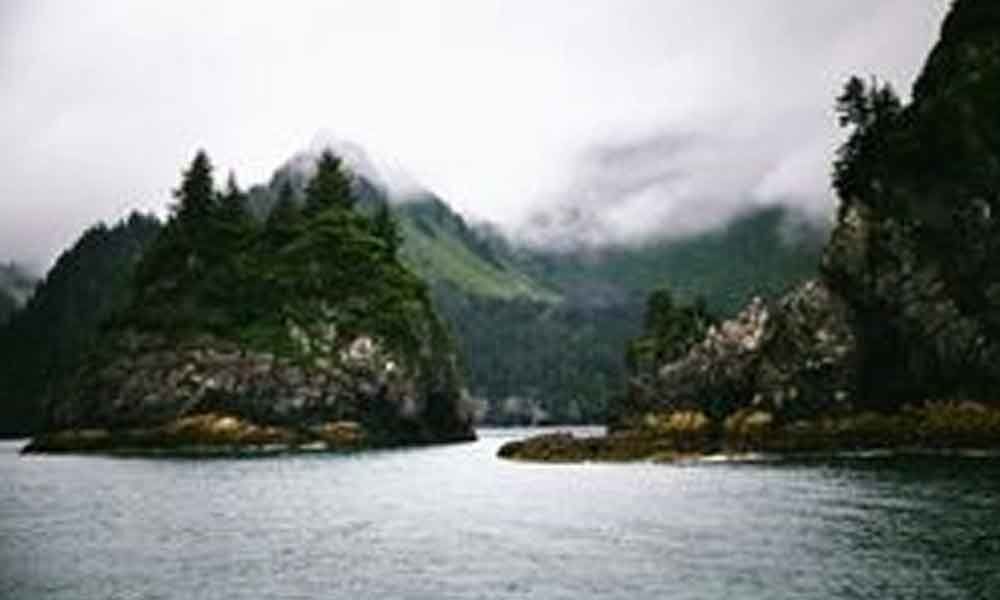 If one were able to observe the entire universe from a distance, one would be struck dumb with wonder at this unique phenomenon. To one's great...

If one were able to observe the entire universe from a distance, one would be struck dumb with wonder at this unique phenomenon. To one's great amazement, one would find unfathomable space, blazing stars and dry rocks flying at a great speed in the vast universe.

The only exception in this inconceivable vast space is our small planet, called earth. In the whole universe known to us, the earth is the only living planet; where there is water, greenery and life, where the process of their conversion is at work, where man has been endowed with the unique ability to see, think and plan, the rarest phenomenon in the universe.

The very fact of settling man on such an exceptional world indicates that God wants to bestow on him some gift of an exceptional nature. That is, to create a unique world in the universe that will be called heaven, in which all forms of pleasure will be brought together. The world will be free of all disadvantages and limitations, an everlasting manifestation of God's perfection.

Now the question arises, who are those fortunate souls worthy of such special treatment by God? The present world provides us with the answer: The present world is a model of the heavenly world, the world of God's choice.

The perfect world of heaven will be inhabited by those souls who are blissfully free of worldly considerations, who can lead their lives like a green tree which bears its fruit and spreads its branches to give shade to friends and foes alike. Heaven is for those who can sing, like birds, the praises of their Lord, even when He remains invisible. It is for those who can derive sustenance from the manifestations of the Lord in nature.

Such souls alone are fit to preach the word of God. God's silent message has never ceased to be relayed throughout the universe; the true preacher of God, his mind being attuned to this divine communication becomes a recipient of this divine message. He can then join in chorus with the birds and trees who are perpetually singing hymns to God.

A preacher has to rise above this mundane world. People who are lost in trivial issues can never be fit to communicate His exalted message. It is even more important that a preacher should attain to a higher moral standard than his listeners. Without this, he is not worthy to communicate the message of God.