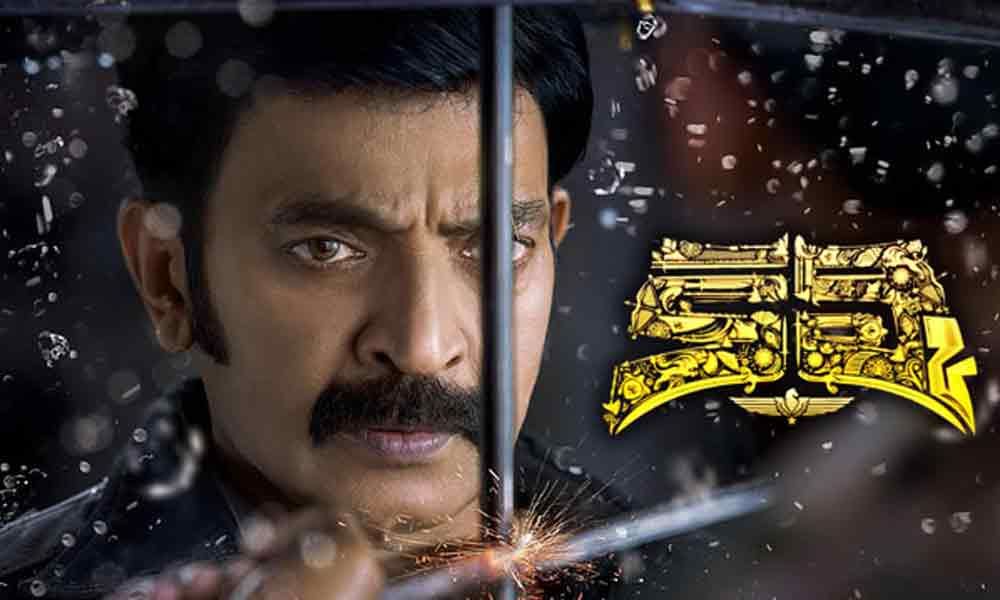 Kalki is the new movie that released in the theatres today. Senior hero Rajasekhar is playing the lead role in the film. The movie is said to be based on a lot of true incidents that took place in 1983. Rajasekhar is playing the role of a cop in the movie. Adah Sharma, Poojitha Ponnada, Nanditha Swetha, Rahul Ramakrishna, Siddhu Jonnalagadda and others are a part of the project. Directed by Prashant Varma, the film is produced under Shivani-Shivathmika movies and CK Entertainments. Check out the review of the film here.

Sekhar Babu (Siddhu Jonnalagadda), who lives in Kollapur is murdered and kt causes a lot of unrest in the Village. In order to solve the case, the government appoints Kalki (Rajasekhar) as investigation officer. What did Kalki do to solve the case? Who killed Sekhar Babu? What happens in the end? Forms the story of the movie.

Rajasekhar has delivered an energetic performance which can be considered as one of the major highlights in the film. Despite getting a challenging role, Rajshekar has pulled it off with ease and proved his versatility as an actor. Adah Sharma is a perfect pick for her role. She looked gorgeous and stunning in the film.

Nandita Swetha's stunning performance added more strength for the movie. Shatru has delivered a decent performance. Nasser is good in his role. Rahul Ramakrishna's comedy timing is outstanding. Shatru delivered an honest performance. Ashutosh Rana, Chandradeep's energetic performance lifted up the film the. The rest of the cast also made their presence felt.

Production values by Happy Movies banners are very lavish. The producers have invested decent amounts and haven't compromised in terms of quality. Music by Shravan Bharadwaj is like the backbone of the film. Especially, his background music made the movie even more interesting. Cinematography by Dasaradhi Shivendra is like an icing on the cake. All his camera angles and visuals are beautiful. Editing by Gautam Nerusu is clean and neat.

When compared to the first half, the second half is engaging and will have so many twists which will increase the curiosity among the audiences. The second half could be better. Intense performances by the cast, good technicalities, interesting story, engaging screenplay and captivating music can be considered as the major plus points of this film. Some of the scenes in the first half will be the minus points in the film. Overall, 'Kalki' is an okay-watch.