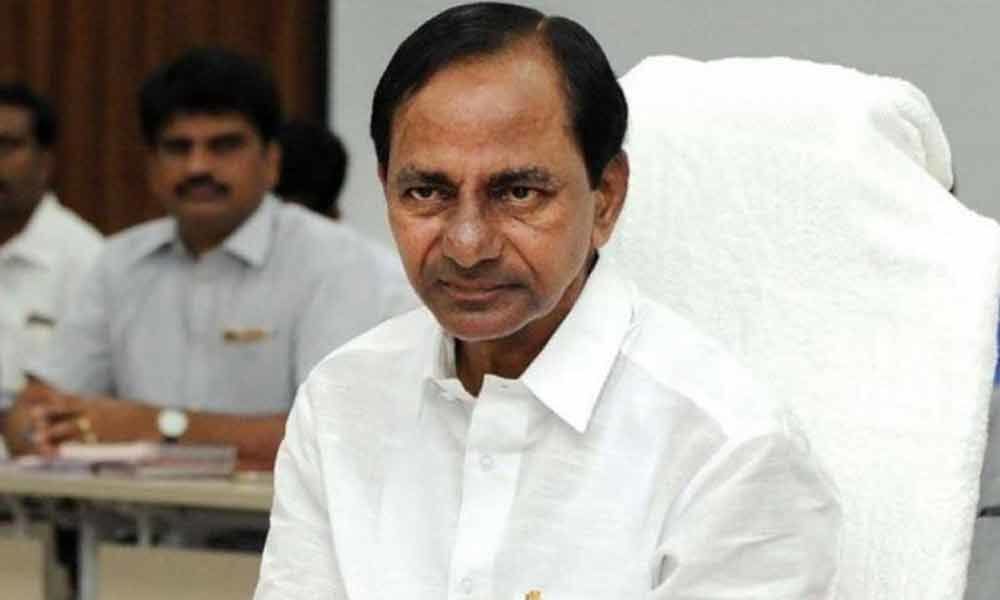 It is unfair on the part of Election Commission of India, to accuse the chief minister of Telangana, of making derogatory remarks against Hindus in...

It is unfair on the part of Election Commission of India, to accuse the chief minister of Telangana, of making derogatory remarks against Hindus in his election campaign. (EC slaps notice on CM KCR for Hindu remarks,The Hans India, 11April).

Even children in India, know pretty well, which political party is brazenly indulging in majoritarian, communal, and divisive politics.

No less than the prime minister himself was found accusing INC of Hindu terror, Muslim appeasement and instigating the majority community against the Congress. But the ECI, for reasons not known has chosen to remain a silent spectator.

In the instant case, KCR, in his rebuttal to the criticism by BJP leader, has very eloquently defended his personal religion and criticised the communal and religion- based politics of his political rival.

In fact, KCR's message was, not to use religion for political purposes. Since this is in accordance with the law, there is no violation of MCC.

No sentiments of citizens are hurt and therefore the ECI is requested to withdraw the SCN issued to TRS and take action against those parties which are guilty of communal politics and appeal in the name of religion.