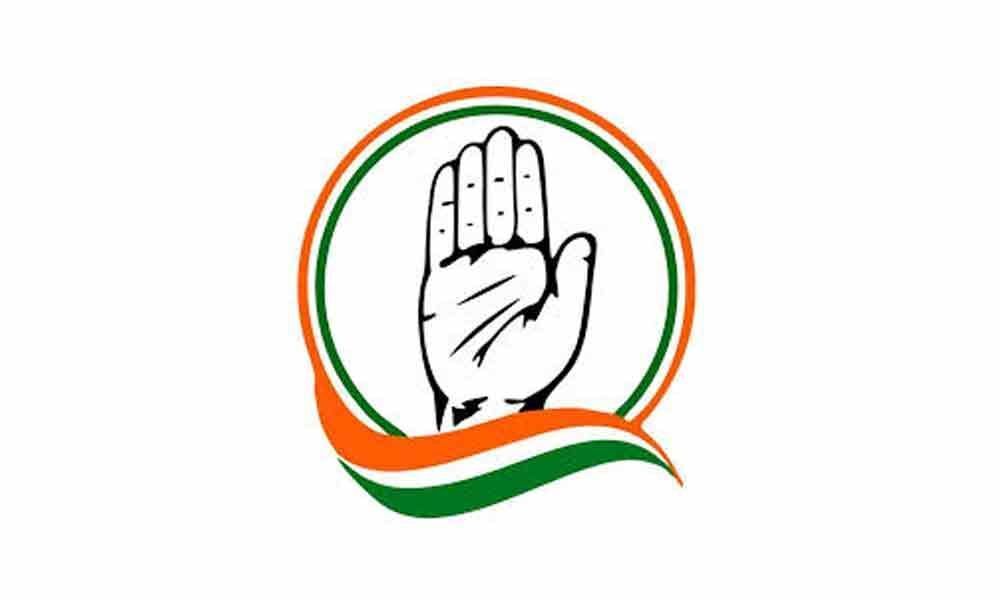 The decision of the Congress not to insist on Prime Minister's post and that willing to offer the same to regional parties cannot be termed as party losing the election as alleged by the BJP and in fact deserves praise.

The move is akin to honouring the opinion of people in the contest of growing prominence for regional parties in the coalition era in the country (Congress has no problem, if it did not get PM's post : Azad , May 16).

Actually, announcing Prime Minister ahead of polls is nothing but relying on the charisma of an individual rather than banking on the policies and manifesto of the party.

Further, as per Indian Constitution, the Prime Minister is appointed by the party holding a majority in the Lok Sabha, rather than elected by voters directly.

Personality cult is harmful to the nation in the long run.