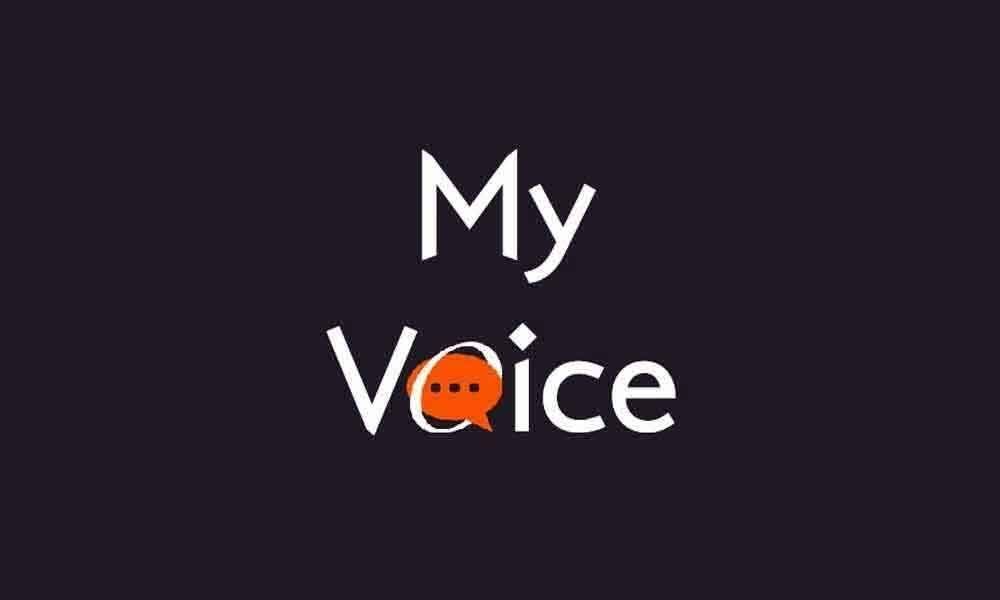 The abrogation of Article 370 and 35A of the Indian constitution which gives special status and special rights to the citizens of Jammu and Kashmir respectively is a bold move by Home Minister Amit Shah and Prime Minister Narendra Modi.

This move will give a lot of benefits to people of Jammu and Kashmir. Now they will be entitled to get all the privilege that the common citizens of other States enjoy.

People of Jammu and Kashmir will come out from the darkness which they have been living in for nearly seven decades. This day August 5, 2019 will remain as a historic day for India.

The Narendra Modi- Amit shah duo rightly corrected the historic blunder committed 65-years ago by scraping Article 370 and made Jammu and Kashmir very much a part and parcel of India.

Who says that BJP is a divisive party? It has worked for the national integration by abrogating Article 370.

All people of India are jubilant and are celebrating the historic event. Modi is truly a patriotic leader. 'A leader is measured not by his words but by his deeds'.

The recent news reports are showing what is happening in Kashmir and how people are suffering, and students are being transported to Delhi.

They also present the picture of how the Indian army is taking control of things. A particular picture that is going viral in social media shows an Indian army soldier sitting on a chair holding an automated gun.

Many have described it as a picture of the stern action taken by Indian soldiers after receiving anti-mine on the journey, way to Amarnath.

Many The picture has been shared millions of times on Facebook, Twitter and various social media. The picture was actually taken during an encounter between Indian militants and fighters at Shopian in Jammu and Kashmir.

This picture is giving greater confidence to all Indians. It shows the difference in Indian Army from 2005 Kashmir riots to 2019 Kashmir riots.

The photo is making India and Indian Army proud.

However, when a journalist delves a little peeper, he starts questioning the entire nation as he sees something wrong prevailing in his surroundings. But freedom of press seems to be in danger in India as the ethics of journalism have become rara avis today. A huge majority of people lost faith in media today.

Over 46,000 people participated in the survey. A small 16 per cent believe that media is still unbiased. While 6 per cent is not sure and a minority don't care about what is going on in media.

Ravish Kumar is one exception who is well known for his moral courage in standing up for the truth, integrity and independence in journalism.

He questions those in power be it NDA or UPA for the issues people are facing at the ground field. He has been named for the prestigious Ramon Magsaysay Award for "harnessing journalism to give the voice to the voiceless" and his "unfaltering commitment to professional ethical journalism of the highest standards".

Ravish Kumar is among the five recipients of the 2019 Magsaysay Award, the Asian equivalent of the Nobel, which recognizes the greatness of spirit of transformative leadership in Asia. There are certainly some other journalists who are waiting for opportunities to stand up and fight in this battle.

But Ravish Kumar has practically proved it and this quotation by William Faulkner exactly can demonstrate him; "Never be afraid to raise your voice for honesty and truth and compassion against injustice and lying and greed. If people all over the world do it would change the earth." Kudos Ravish Kumar!