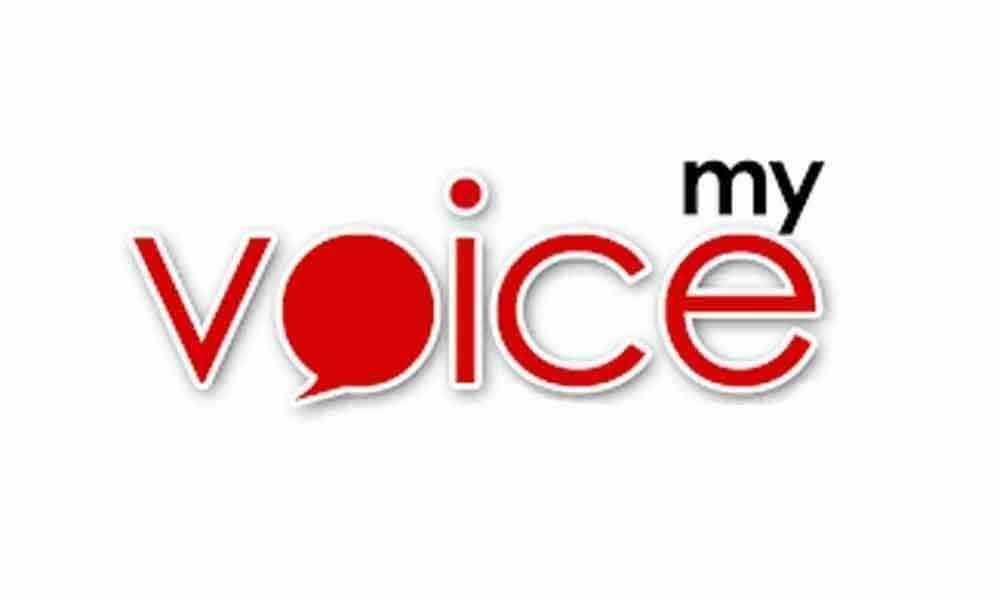 The NDA-2 proposes to list LIC in stock market as the media reported recently, ignoring the fact that the LIC is an institution that has been committed to its objectives of nationalisation since its inception in 1956.

It extended its coverage to every nook and corners of the country. It is settling 99 percent of claims gaining the trust of the populace.

The LIC has won many awards from noted rating agencies and it is one of the most trusted global brands today.

The recent Union budget grossly ignored the aspirations of the insured public.

Their appeals for withdrawal of GST on insurance premia and for provision of an exclusive IT exemption for insurance premia were not considered. On the contrary, the government announced 100 percent FDI in insurance intermediaries and slashed the capital requirement limit for establishing reinsurance companies.

The proposed listing of LIC in stock markets is the most irresponsible and unpatriotic act a nationalistic government can ever imagine.

This ensured an atmosphere in the market where LIC commands nearly 75 percent of market share despite stiff competition from over 20 private companies for nearly two decades. Let us hope that good sense prevails and all anti-public sector measures by government against LIC are shelved.

It is ironical that a letter written by Unnao rape victim and her mother to the Chief Justice of India on July 12 did not reach its destination until the victim and her relatives met with fatal road accident.

Sadly, the relatives include the rape victim's jailed uncle whose wife was killed in Sunday's collision, which took place when the family was returning after visiting him in a prison near Rae Bareli in Uttar Pradesh.

The Supreme Court registry, whose support staff are supposed to forward such letters to judges, have not yet clarified when it received the letter dated July 12. Justice Gogoi is understood to have asked the Supreme Court secretary-general Sanjeev S Kalgaonkar for a detailed note on the letter to establish why it took so long to reach him.

Registry sources claimed that hundreds of letters were addressed to the Chief Justice and other judges every day and any delay need not be deliberate.

It has also emerged that the mother had filed a petition in the highest court on April 16 to transfer the rape case trial to Delhi from Unnao in Uttar Pradesh, citing intimidation by the accused.

On the petition, a bench of Justices SA Bobde and Abdul Nazeer had issued notices to the CBI and 14 respondents, including the BJP MLA. In the normal course, the matter ought to have been listed after four or six weeks.

But in this case, it had not come up for hearing till date. Strange are the ways of Indian judiciary!

Given the general acclaim of the middleclass for Modi, patriotism becomes an epic caricature of conformity. We have not only to agree but be seen to agree.

The very idea of uniformity becomes a visual performance where the crowd as a yea-saying chorus and the mob as an obsessive lynch squad are not very different.

Populism and majoritarianism combine to create an epidemic of conformity, which is surreal to watch. Dissent is now seen as a perpetual act of pathology that every loyal citizen wants to exorcise.

The NRI playing the citizen away from home is even more Modi-esque in his behaviour. Every breath he takes is presented as a loyalty count to the regime.

The picture from the dissenting side thus becomes surreal. It is almost as if ideas in India march in uniform and the diversity of our culture displayed civilisationally is forgotten.

Sadly, it is at the spiritual level that the response to the regime is most abject and instrumental. Our spirituality at the popular level has, like Modi's model of development, become managerial, a question of technique rather than a search for holism and meaning.

The pathetic display of conformity on International Yoga Day has diminished yoga as a spiritual exercise, reducing it to a set of techniques.

Yoga gurus have acquired a new respectability, a sight which would make any Bhakti movement pause in embarrassment. Modi is now seen as a secular Vivekananda, making one wonder what Bengal's spiritualism and cultural renaissance was about.

Today, there seems to be little difference among spirituality, plumbing, management and politics. In fact, the CSR of corporations pretends to be a source of sustainability, adding to the hypocrisy of development. How sad!