Naidu can learn from Naveen Patnaik 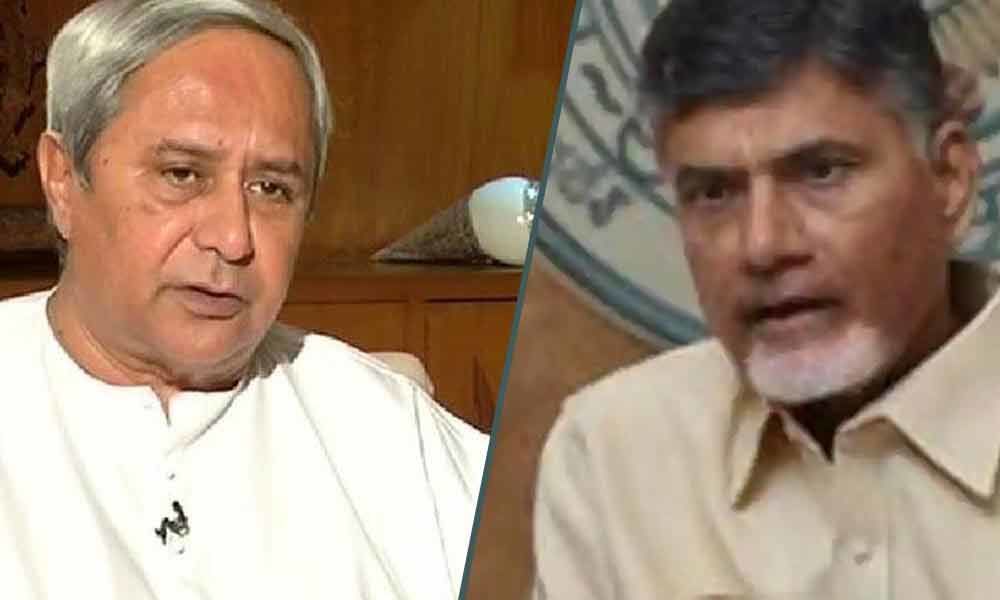 Naidu can learn from Naveen Patnaik

Despite Chandrababu Naidu being widely respected across the country as an experienced politician with the vision of his own to deliver good governance, he failed in certain crucial areas especially in dealing with the anti-incumbency factor where people were highly dissatisfied with the second line leaders of TDP consisting of Ministers, MLAs and MPs who never bothered about maintaining a clean image among people with their honesty, simplicity and good performance where the inaction ( Is it complicity?) of CBN in this regard primarily contributed to TDP's recent humiliating electoral debacle.(Naidu stares at biggest crisis of his political career-THI, June 22).

The fact that CBN came to power in 2014 with the support of Pawan Kalyan and BJP with slight advantage over YSRCP in terms of percentage of votes should have guided him to show the right path to leaders working under him to move closer to people by inculcating qualities such as humility, integrity and hard work.

Unfortunately CBN developed a hopeless second line leadership which utterly failed to earn the trust and confidence of people.

Instead, Ministers and MLAs of TDP were disliked and even hated by the common man for their style of functioning replete with dishonesty, arrogance and corruption for which CBN deliberately turned a blind eye with an element of overconfidence where he thought that his hard work alone would do all miracles in tilting scales in favour of TDP in the electoral battle.

Moreover, he underestimated the strength and popularity of YS Jagan thinking that Jagan with tainted image of being jailed couldn't pose serious threat to his power.

People rightly rejected CBN in elections conveying a strong message that the efficiency and talent of one leader in a party cannot prevent that party from downfall when most of the leaders in the party are unethical, selfish and unscrupulous who are only interested in promoting their own vested interests leaving the image of the party and the problems of the people to dogs.

CBN needs to learn a lot from Chief Ministers like Naveen Patnaik who never let anti-incumbency factor alienate people from him with his impeccable integrity and with people friendly policies of his government which is why he is being elected as CM of Orissa since decades.

CBN seldom escaped the fury of anti-incumbency factor during his political career. He is miles away from infusing his party with more number of honest leaders such as Ashok Gajapathi Raju.

Sadly and unfortunately, he has promoted and pampered businessmen like Sujana Choudary who is accused of defrauding Banks and committing other economic offences because of which CNB has now found himself and his party in a state of unprecedented chaos and disarray.

Now, people think that a strong and honest leader like Modi is far better than bankrupt and egoistic opposition leaders to take the Nation forward despite Modi being known for Hindu nationalism and crushing of autonomous Institutions .

As long as opposition leaders like CBN don't update and upgrade their techniques of party management to meet the modern day expectations of people, rhetoric about secularism and federalism won't pay dividends to their parties which will continue to remain as personal fiefdoms of the party supremos.