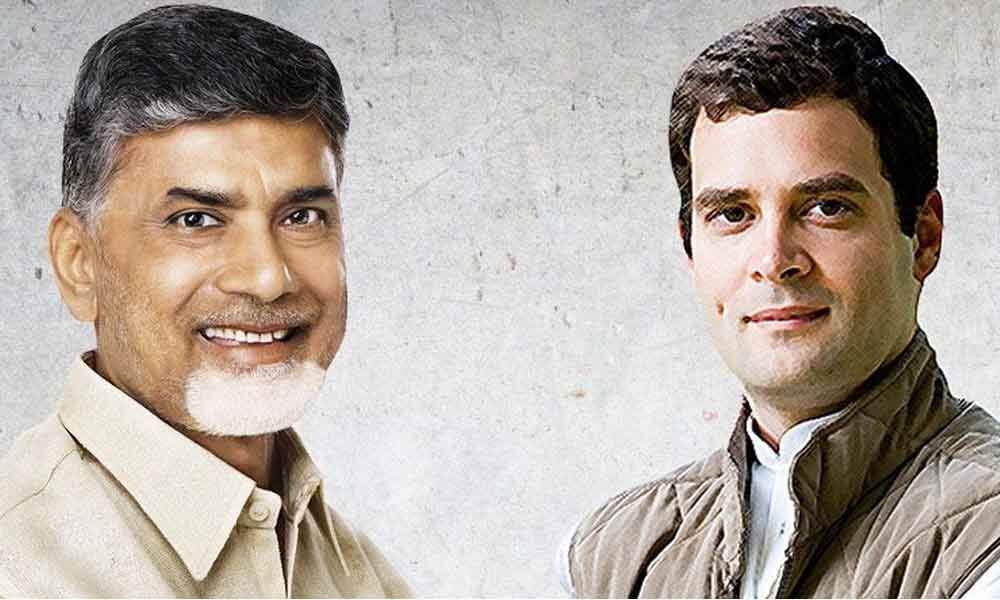 In all likelihood, the Telugu Desam Party president N Chandrababu Naidu will retain power in Andhra Pradesh for a second term and also the Telugu...

Against this backdrop, it would be a better choice for the country to put Naidu in the Prime Minister's seat as he is one of the senior-most politician who has proved his mettle as an efficient administrator.

There is no doubt that Naidu will make a better Prime Minster than Rahul Gandhi.

He is a better face of the non-BJP political parties in the country to be projected as the prime ministerial candidate than Rahul Gandhi.