The challenges before EC 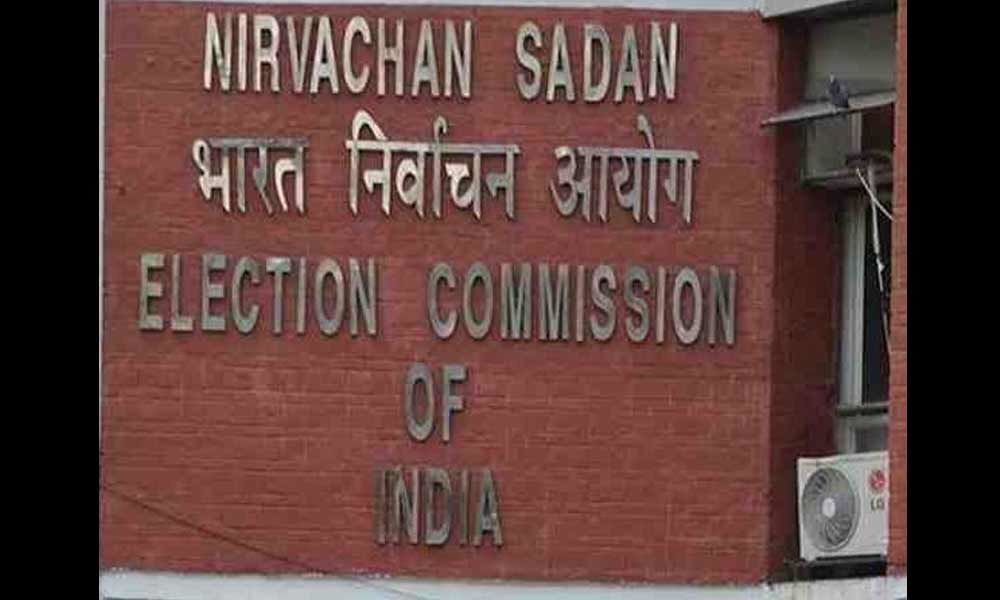 Ballot paper heralded the democratic process in our country after we got Independence and about a couple of decades back EVMs replaced the former.

Ballot paper heralded the democratic process in our country after we got Independence and about a couple of decades back EVMs replaced the former.

Whenever the election results break out, most of the political parties instead of introspection, resort to finding fault either with ballot paper or EVM as the case may be.

The winner never suspects the efficacy of the either of the two but it is the loser who goes into a myth that his defeat is directly linked to the ballot paper or EVM through which the voter is asked to exercise his/her franchise.

Unfortunately, in our country we become smart for the wrong reasons. Look at the misguided contestants in Nizamabad putting the State Election Commission into an avoidable challenge whether to go for ballot or EVM.

The very magnitude of EVMs or the ballot papers which need to be arranged in a short duration is an uphill task leading to even postponing the elections for the said constituency. Just imagine if this happened in several constituencies in one phase of elections, and what a major disaster it could have been.

The Election Commission should therefore by past experience come up with a new mechanism to outsmart such contestants. Even if needed, there should be a change in the Act and dissuade political parties from misusing and looking for loopholes in the system.

Counting of VVPAT slips is another challenge which is now under Supreme Court's jurisdiction and judgement is awaited. Counting of these smooth glossy slips will be slow and cumbersome.

This would throw new problems if Supreme Court agrees to 50% counting as mandatory.

Practical problems would be different and can be gauged only after the work begins.

The prudent way is to go on pilot basis and by experience we can then go in full swing for the next elections.