Why should Rahul contest from two seats? 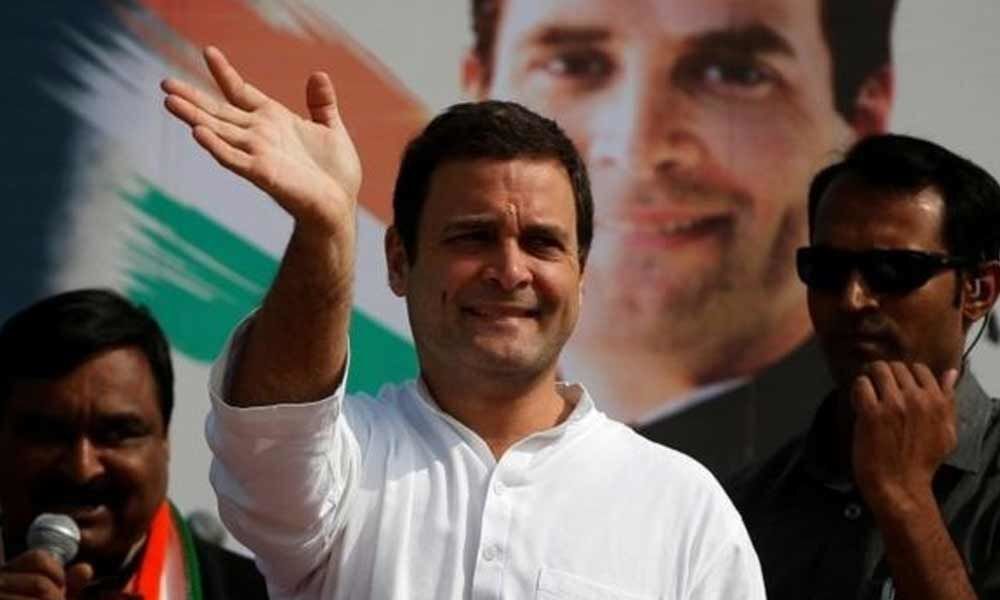 Rahul Gandhi's decision to contest from Wayanad in Kerala, is bizarre, to say the least

Rahul Gandhi's decision to contest from Wayanad in Kerala, is bizarre, to say the least. It does not give out the right signal when a leader like him, a scion of the Gandhi family, chooses to opt for an additional constituency leaving his beloved Amethi in the lurch.

Or is Rahul Gandhi actually contesting from Wayanad in response to 'popular demand' from the southern states or is it because he and his party do smell chances of a defeat in Amethi? Or would Rahul Gandhi vacate one of the seats post elections supposing he manages to win both ? Now, any national leader would want to have his feet firmly grounded in Uttar Pradesh considering the road to the top most chair in Delhi passes through UP with 80 Lok Sabha seats.

Frankly, when two political heavyweights contest from two seats simultaneously, it becomes an unhealthy trend. If this logic is taken to its conclusion and if every leader decides to pick up two constituencies to contest instead of one, there will simply be no constituencies left for everyone to contest.