Will Jagan provide a backdoor entry to BJP? 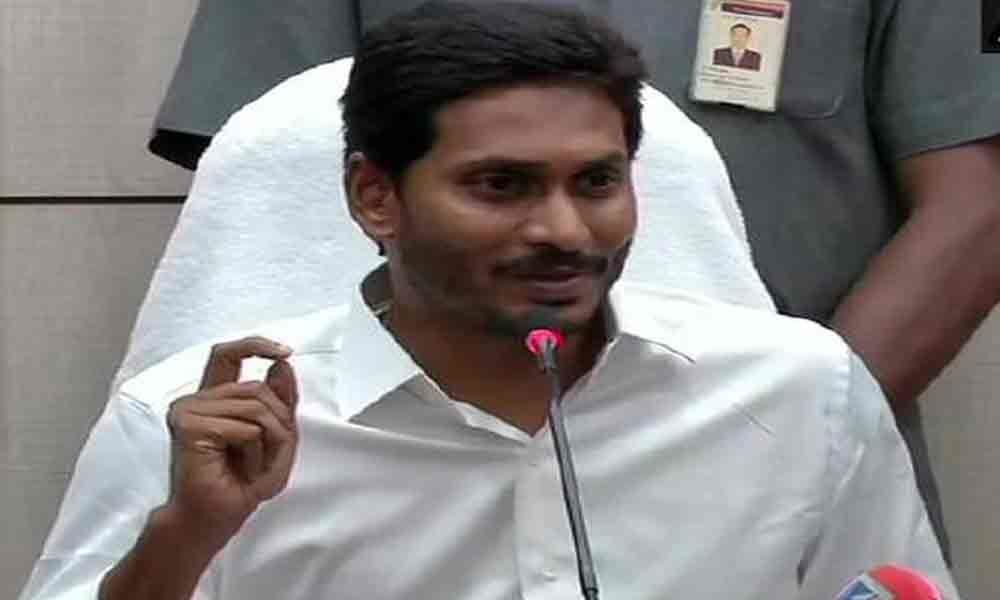 Will Jagan provide a backdoor entry to BJP?
Highlights

The massive mandate given to YSRCP headed by its leader Y S Jaganmohan Reddy has brought a tough challenge to him and he is going to face a tough...

The massive mandate given to YSRCP headed by its leader Y S Jaganmohan Reddy has brought a tough challenge to him and he is going to face a tough situation in all fronts like declining economy, crunch of funds to fulfil all the works left over half finished by the erstwhile government besides fulfilling the navaratnas promised in his agenda.

The most critical situation he has to face is his promise of obtaining special category status to the state where the last government has fought a losing battle. Now even though the YSRCP has got 22 MP seats it would be of no use to get the status as BJP itself has got absolute majority leave alone its allies in NDA.

Under this situation how can one expect that Mr Modi would yield to the request of the state knowing fully well that such a similar demand would emerge from other states too if he concedes to the request. So definitely he would be a failure in this aspect. Next comes for completion of Polavaram project which has been going on from years together which is the pride project for AP could not be finished at the end of previous regime the reasons for it are known by everybody.

Under these circumstances how can Jagan solve this without fighting with the centre when the centre has no threat from the state. The YSRCP has got tremendous responsibility to ensure that it gives clean governance. Despite taking various measures including making most of the services online corruption continues at the ground level and even Telangana is no exception, If officials in key positions use to sit on the files despite clearance from the respective ministries unless their palms were greased.

The hefty salaries to them did not stop this practice. We have to see how Jagan would handle this situation. From the other side the BJP which was an utter flop in the elections would try to re-enter the state and try to gain good points by announcing implementation of some of the pending assurances from the AP Reorganisation Act 2014 and credit the success in YSRCP account and make inroads into A. P political scenario.