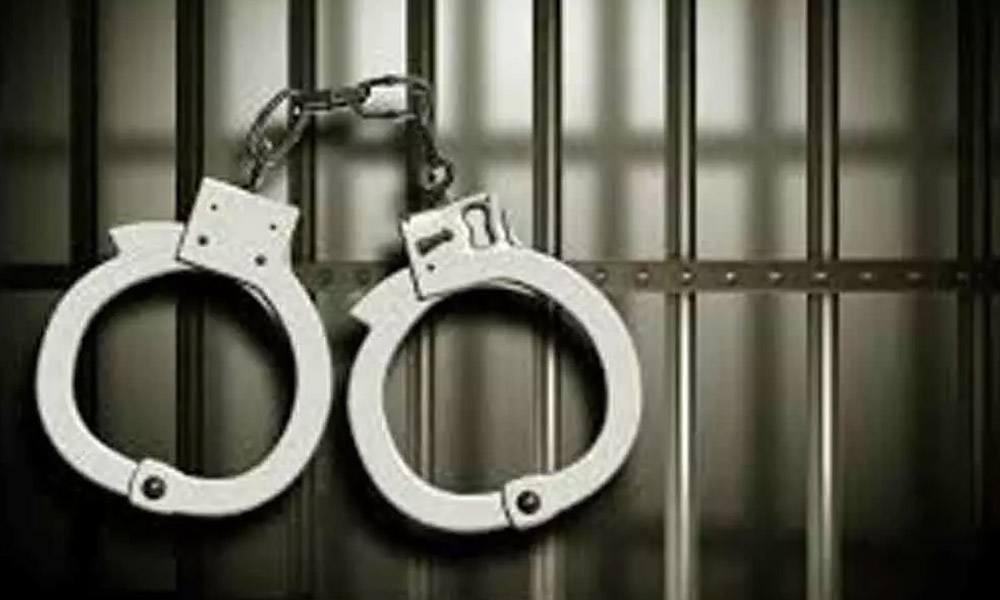 Subramanyapura police arrested a man who was recently involved in a robbery in Bengaluru city.

Bengaluru: Subramanyapura police arrested a man who was recently involved in a robbery in the city. The accused, identified as Manikanta (35), a resident of Srinivasa Colony in Bengaluru, committed many offences in the past few months.

According to a police statement, a resident of Subramanyapura repeatedly complained about theft of gold ornaments and cash in her house. While investigating a series of thefts in residential societies in the surrounding area, a police team received a tip-off and laid a trap for accused Manikanta. Initial investigation revealed that Manikanta used to carry out recce before commit thefts.

Based on the interrogation of the accused, police recovered 113.500 gram of gold worth 6 lakh and a Honda City car. With this arrest, 4 robbery cases from Subramanyapura, Talaghattapura and Chennammanakere police stations were solved.