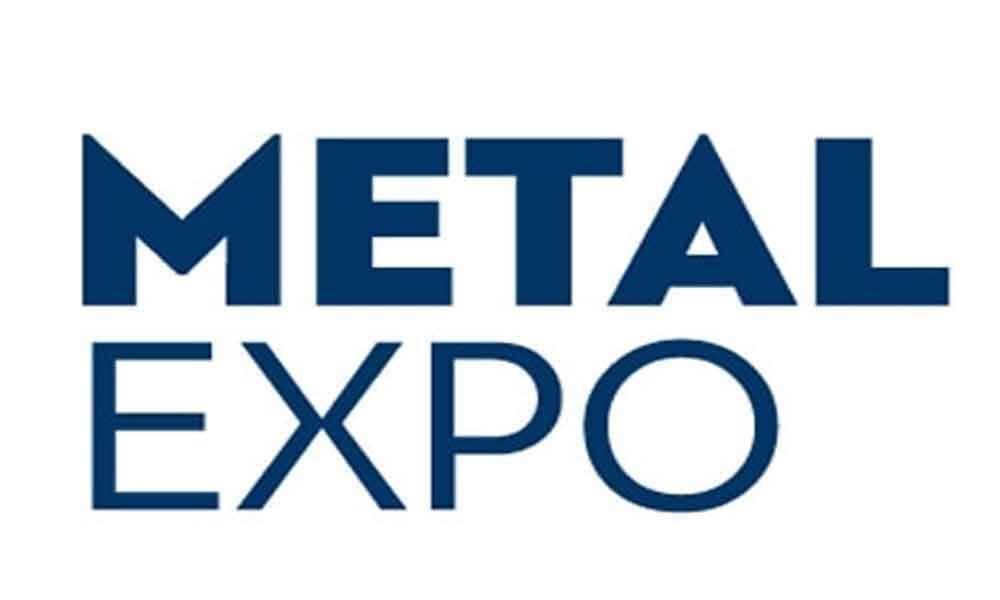 Messe India, an international exhibition and conference organiser, is organising a three-day Metal Fairs, consisting of three modern and industrial trade fairs for the cable, wire, tube, sheet metal, welding and cutting industry in the city.

Speaking on the occasion, Jayesh Ranjan explained about the initiatives which the Telangana government was taking to promote the capital goods industry in the State. Since the inception of the new Telangana State, the government had been actively bringing numerous investments in the state, and was also keen on bringing fresh investments for the metal industry.

Ranjan promised easy clearances in setting up new manufacturing bases as well as speedy approvals. He was extremely happy to know that Messe India took this initiative to bring who's who of the metal Industry on one platform and gave an opportunity to do business with the key strategic suppliers from numerous industries ranging from aerospace, automotive, ship building, infrastructure, etc. A CEO Conclave was specially organised with the top CEOs of the participating companies, and they got an exclusive opportunity for doing big business with the existing players in the state as well as the government.

A two-day high-level conference in parallel to the trade fair is attracting quality visitors, delegates, scientists, researchers, scholars, etc. On Thursday, Messe India will be organising the Metal Fair Excellence Awards for these industries and the key stalwarts will be bestowed awards for their contribution to the industry.

The Metal Fairs will host around 10,000 business visitors in the three days' mega event. This event will generate a positive impact on economy through joint venture initiatives, employment generation and achieving product competitiveness, said a press release.