Congress likely to finalise candidates for Telangana by Mar 13 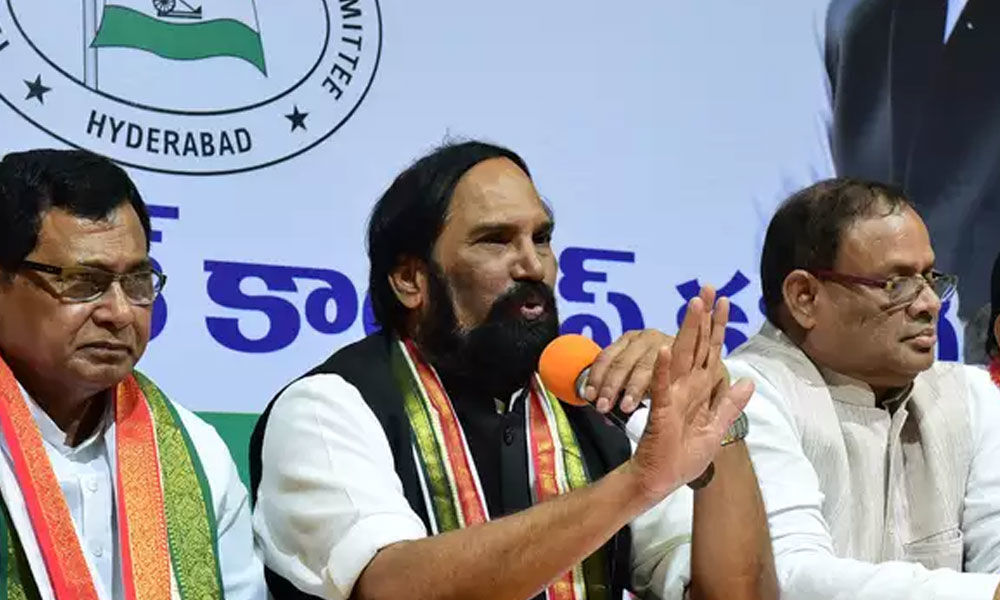 Congress in Telangana is likely to finalise its candidates for the coming Lok Sabha polls by March 13.

Hyderabad: Congress in Telangana is likely to finalise its candidates for the coming Lok Sabha polls by March 13.

Party sources said Monday the list was likely to be released on March 13.

Lok Sabha elections in Telangana would be held in the first phase on April 11.

The party is likely to contest the polls to 17 Lok Sabha seats in the state on its own, sources had said earlier.

It had faced the assembly elections in December last year in alliance with the Telugu Desam Party (TDP), the Telangana Jana Samiti (TJS) and the Communist Party of India (CPI), but the combine came a cropper.

Meanwhile, Telangana Pradesh Congress Committee (TPCC) president N Uttam Kumar Reddy Monday slammed the ruling TRS for appealing to the people to elect its candidates in all 16 Lok Sabha seats so that the state's development could be ensured.

He said despite the TRS having 16 MPs on its side in the outgoing Lok Sabha, the state was 'neglected'.

"...They could not do anything. TRS does not have the right to ask for vote in parliament election," Reddy told reporters here.

TRS had failed to ensure realisation of the promises made to Telangana in the Andhra Pradesh Re-organisation Act, including setting up Information Technology Investment Region (ITIR) and national status for an irrigation project, he alleged. Congress, if voted to power in the parliament elections, would implement the promises made in the re-organisation act, he assured.