Hyderabad: Boeing to make vertical fins for 737 family in city 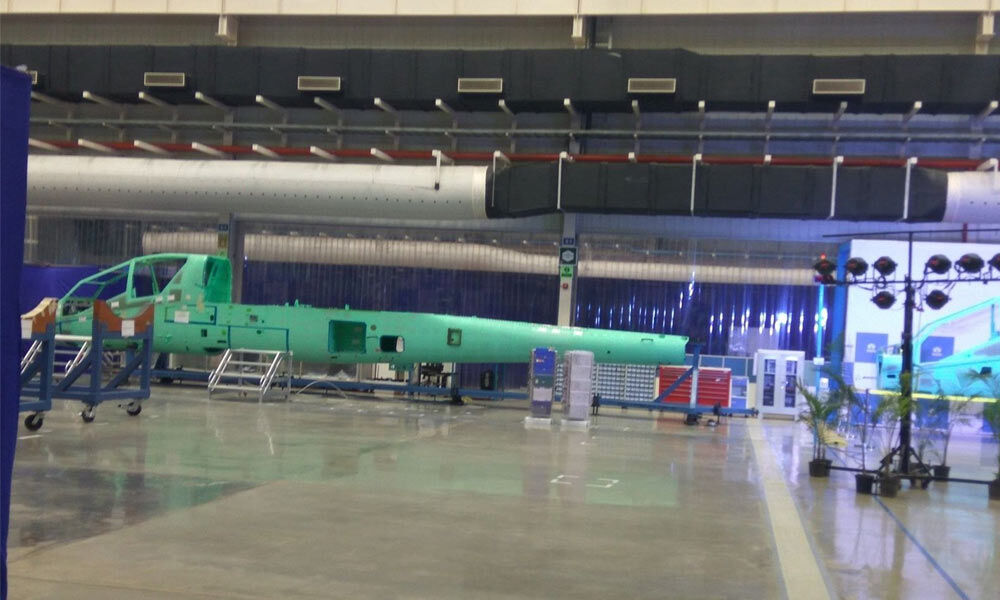 Boeing to make vertical fins for 737 family in city

Adibhatla: Boeing on Friday announced the addition of a new production line at its joint venture Tata Boeing Aerospace Limited (TBAL) here to manufacture complex vertical fin structures for the 737 family of airplanes.

The expansion marks a significant milestone for the joint venture and reaffirms the commitment towards making India self-reliant in defence manufacturing, a joint press release from the Tata Advanced Systems Limited (TASL) and Boeing said.

TASL Managing Director and Chief Executive Officer Sukaran Singh said the expansion of the aerostructure manufacturing capabilities with the new production line was another landmark in the company's collaboration with Boeing. "This new production line for complex vertical fin structures is another testament for TASLs commitment towards making India self-reliant in defence manufacturing," Singh said.

Boeing India president Salil Gupte said Tata Boeing Aerospace Limited was an example of Boeings commitment towards co-development of integrated systems in aerospace and defence in India, for the world, and a reflection of the country's Atma Nirbhar Bharat initiative.

Telangana Municipal Administration and Industries Minister K T Rama Rao said the addition of the new product line was a noteworthy step in the growth of Indias aerospace and defence manufacturing. Telangana was an established hotbed for Indias defence and aerospace industry supported by a robust ecosystem, including a large pool of skilled and industry-ready work- force, he said. The expansion will create additional employment opportunities and enable skill development as well.