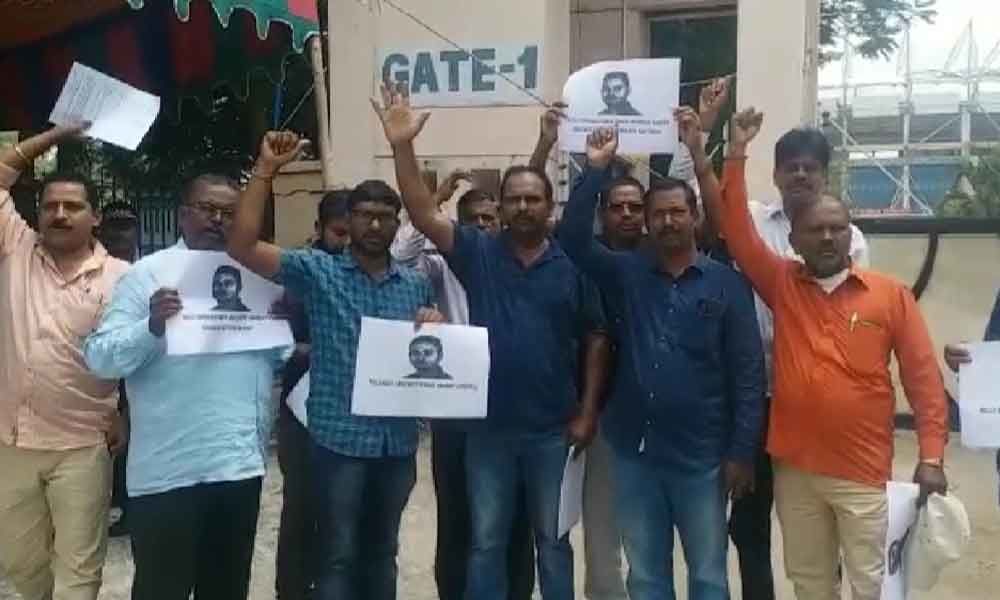 G Vivek Venkata Swamy was elected HCA representative. HCA election is likely to be held in September. CK Naidu Sports Club Committee extended support to former cricketer Ambati Rayudu. They said he retired as he was disappointed for not being taken into the World Cup team.