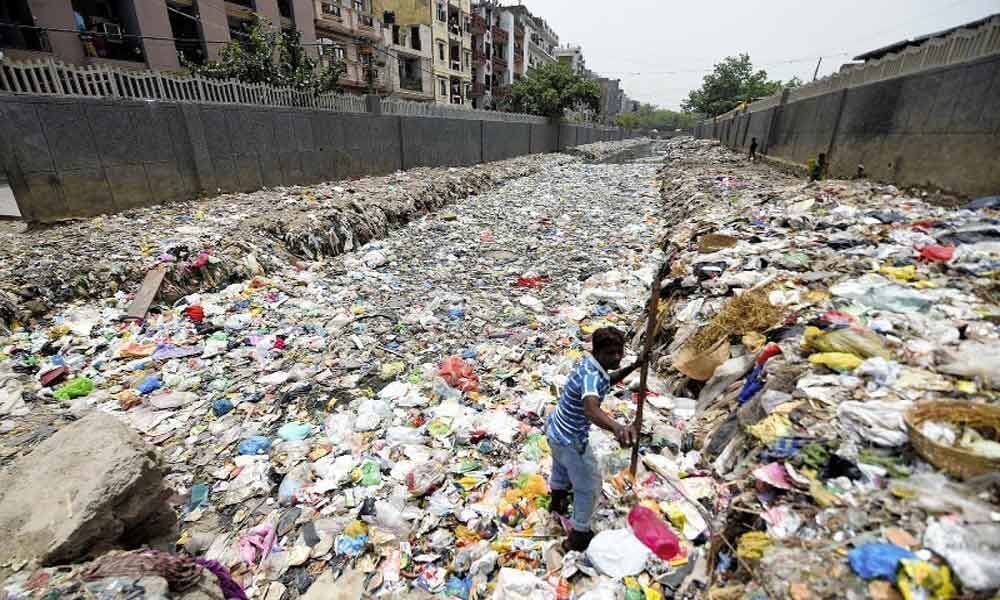 Aiming to educate and sensitise masses on the dangers of extensive use of plastic, Telangana Information Technology Association (TITA) has come up with a documentary.

Madhapur (NSS): Aiming to educate and sensitise masses on the dangers of extensive use of plastic, Telangana Information Technology Association (TITA) has come up with a documentary.

The six-minute documentary on plastic dangers was released on Monday by the TITA global president Sundeep Kumar Makthala here. The objective of the documentary is to educate people about the harmful effects of plastic on the nature at mass scale.

TITA Member Varun Arla has made this six-minute documentary highlighting the venom that plastic carries for nature. Plastic has been classified as one of the most hazardous elements destroying the environment across the globe. Water resources, underground water and atmosphere have been facing a lot of pollution issues following the extensive use of plastic. The documentary is made to sensitise people marking the World Environmental Day.

Releasing the documentary, Sundeep Kumar Makthala said TITA has been striving to take up the social issues concerning Education, Employment as well as Environmental protection. "The documentary was aimed at educating and sensitizing masses on environment protection and reduce the use of plastic", he said, adding that TITA members would continue their efforts to sensitize people in the future as well.