TRS to come out with a list of 10 today 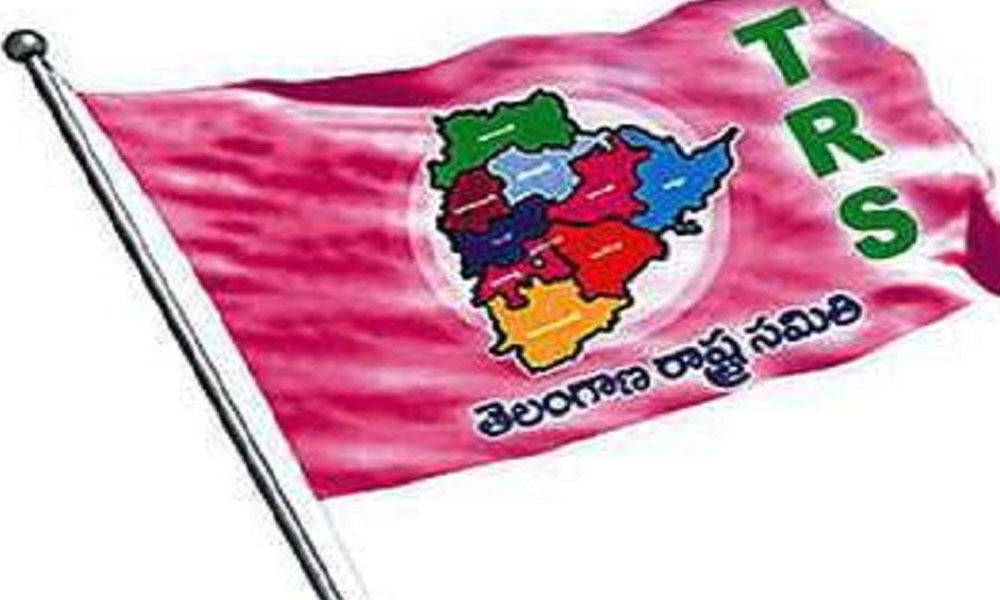 Hyderabad: Buoyed with the grand victory in MLC elections where it was TRS all the way, the pink party is now likely to announce the names of ten Lok...

Hyderabad: Buoyed with the grand victory in MLC elections where it was TRS all the way, the pink party is now likely to announce the names of ten Lok Sabha candidates on Wednesday. The party will be contesting 16 out of 17 Lok Sabha seats. One seat will be left for its ally the AIMIM.

According to sources, most of the candidates to be announced on Wednesday are sitting MPs. There could be some changes in the second list. The chief minister had already announced the names of Kotha Prabhakar Reddy as the candidate from Medak and Boora Narsaiah Goud for the Bhongir Lok Sabha constituency. Both have already started campaigning.

Apart from the already announced names, the first list will consist of the names of sitting MP B Vinod Kumar Karimnagar, Kalvakuntla Kavitha from Nizamabad, BB Patil from Zaheerabad, G Nagesh from Adilabad and Pasunuri Dayakar from Warangal Lok Sabha constituency.

The name of Sai Yadav son of Minister Talasani Srinivas Yadav is also doing rounds for the Secunderabad Lok Sabha constituency. Sources said that Srinivas Yadav had already conveyed to the MLAs under the Lok Sabha segment that the party chief has finalised his son's name for the seat.

It is said that party president is considering the name of Tummala Nageswara Rao from Khammam constituency, A Sitaram Naik from Mahabubabad. The names of M Kavitha and Ramachandra Naik are also making rounds in the political circles.

According to the TRS leaders, the chief minister is looking to change candidate for the Mahbubnagar and Peddapally segments as the MLAs from this Lok Sabha segment have alleged that those leaders did not support them during the Assembly elections.

For Peddapally, the name of G Vivek was doing rounds but some of the MLAs alleged that he had worked against them in the Assembly elections. From Nagarkurnool, the party is looking to field former minister P Ramulu. The party is undecided on Nalgonda also as the sitting member G Sukhender Reddy is not willing to contest. The name of Palla Rajeshwar Reddy is also being considered.