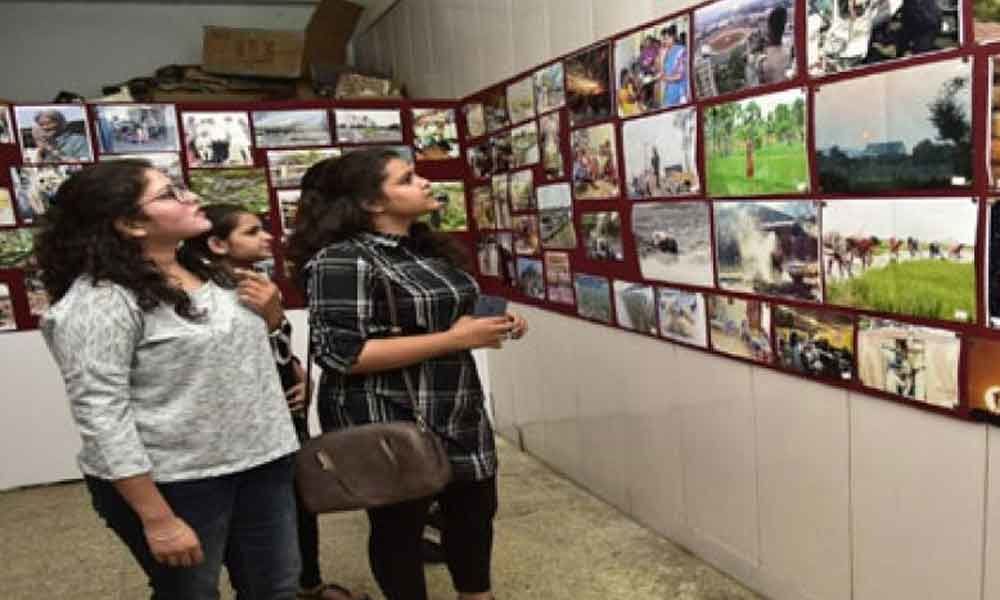 TSPJA general secretary KN Hari questioned the rationale behind the arrest of journalists who were only covering the shifting of EVMs in late hours, when they were supposed to be kept safe in strong rooms.

He said that the shifting of EVMs at late hours in a surreptitious manner was against the principles of democracy. He said that the media has a definite role to educate the people on injustices and political conspiracies. He condemned the filing of illegal cases against the scribes under political pressure, and termed it atrocious.