Who heads DDMA of Hyderabad shrouds in mystery 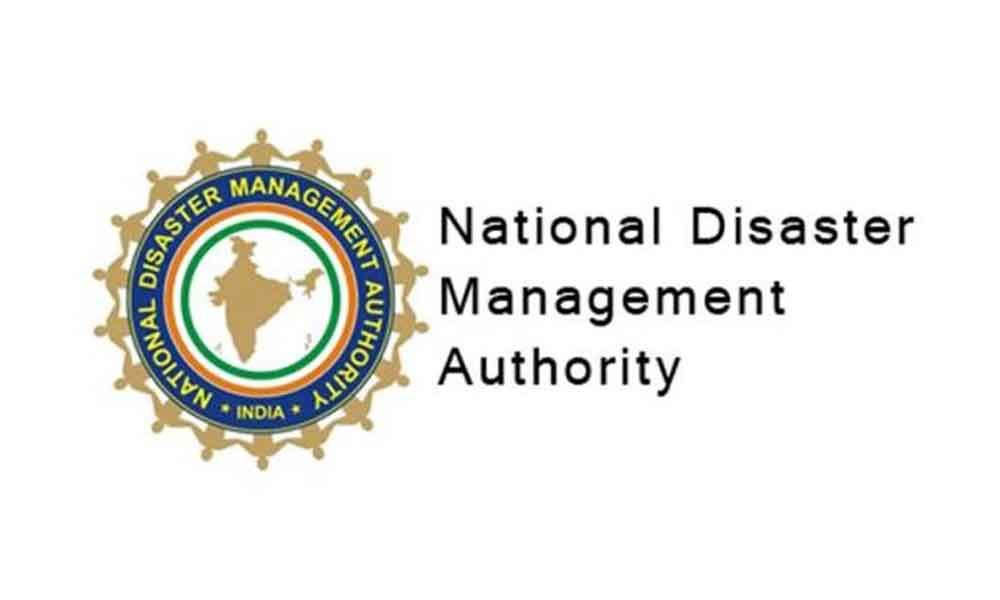 Who heads DDMA of Hyderabad shrouds in mystery

Hyderabad: Who heads the District Disaster Management Authority (DDMA) in Hyderabad? Is it the District Collector or Commissioner Greater Hyderabad...

Hyderabad: Who heads the District Disaster Management Authority (DDMA) in Hyderabad? Is it the District Collector or Commissioner Greater Hyderabad Municipal Corporation?

While the rule book says that it is the district collector who should be implementing the guidelines issued by the National Disaster Management Authority (NDMA), in Hyderabad there is absolute confusion on this issue, and no one seems to be shouldering the responsibility.

Speaking to The Hans India, a senior official from the State National Disaster Response Department said that the relevant laws confirm special powers on the district collectors in implementing the guidelines when floods or some such calamity strikes and is declared as the National Disaster or an Epidemic under the above Acts.

Their actions cannot be questioned even in the court of law like in the normal days.

The Act also states that the State Government shall establish a District Disaster Management Authority for every district in the State which should be headed by the District Collector, Deputy Commissioner, or District Magistrate as the case may be, with the elected representative of the local authority as the Co-Chairperson.

The State Government shall appoint an officer not below the rank of Additional Collector or Additional District Magistrate or Additional Deputy Commissioner. The DDMA will act as the planning, coordinating and implementing body and will, inter alia, prepare the disaster management plan for the district and monitor the implementation of the all relevant national, state, and district policies and plans.

According to them Hyderabad being the state capital it was the Commissioner of the Greater Hyderabad Municipal Corporation (GHMC) who was perhaps heading it.

When contacted the GHMC, Commissioner, DS Lokesh Kumar told to The Hans India that he was not the head of any such authority or committee for Hyderabad District. He said there is one commissioner looking after disaster management in the GHMC.

What's more interesting is even the top state officials are scratching their head as to who is heading the disaster management affairs of Hyderabad, which is also the capital of the State.