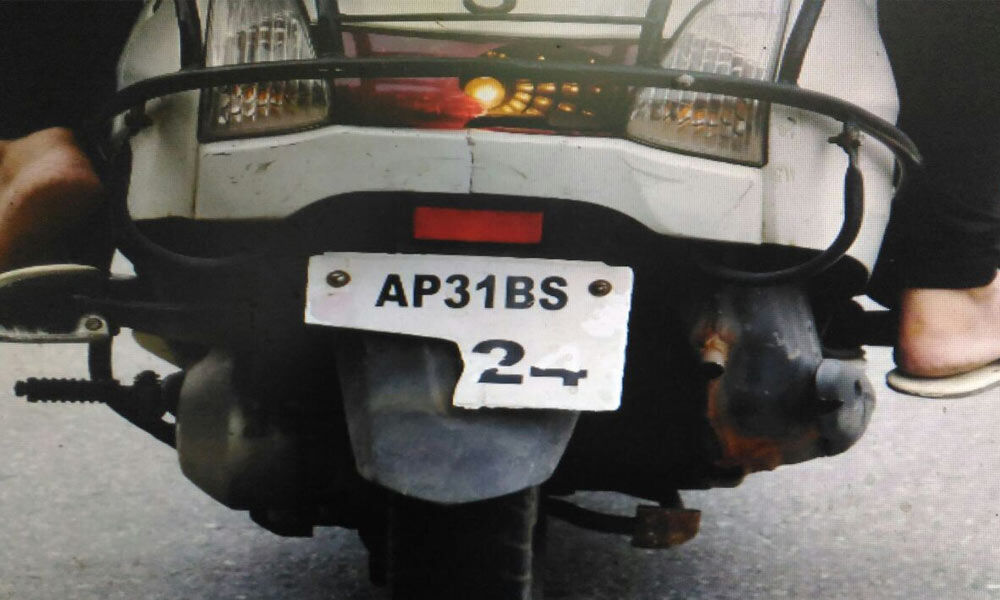 Visakhapatnam: If your vehicle has any complicated number plate to decode, it is high time to keep it 'straight'.

A growing number of motorists are altering their registration number plate with fanciful images, alpha-numeric letters, idol names, their favourite actor's image and a caption. In most of the vehicles, these images and extra characters distract attention from actual number.

Such trend is commonly witnessed among the youth.

According to the Motor Vehicles Act, the plate should not have any other character other than the registration number.

In case of any untoward incident, identification of registration details of such 'creative' vehicles turns out to be a daunting task.

In many vehicles, 'BOSS' takes over '8055'. Similarly, 4512 is replaced with 'YSR'. Along with this, worn out and broken number plates also dot the streets.

With complaints pouring in at the transport department, the officials concerned decided to take up a special drive against violators.

In order to place a check on the violation, the authorities concerned brought High Security Registration Plates (HSRPs) into picture with non-reusable locks. With a chromium-based hologram that comes with 20 mm X 20 mm, the plate is protected against counterfeiting.

Speaking to The Hans India, deputy transport commissioner GC Raja Ratnam says, "A larger focus will now be paid on altered number plates. With several complaints trickling in, we wanted to take action against the violators. Motorists violating the MV Act and continuing with difficult to identify registration numbers will be taken to task."

Motorists using altered plates that are difficult to interpret will be charged a fine up to Rs.1,000. 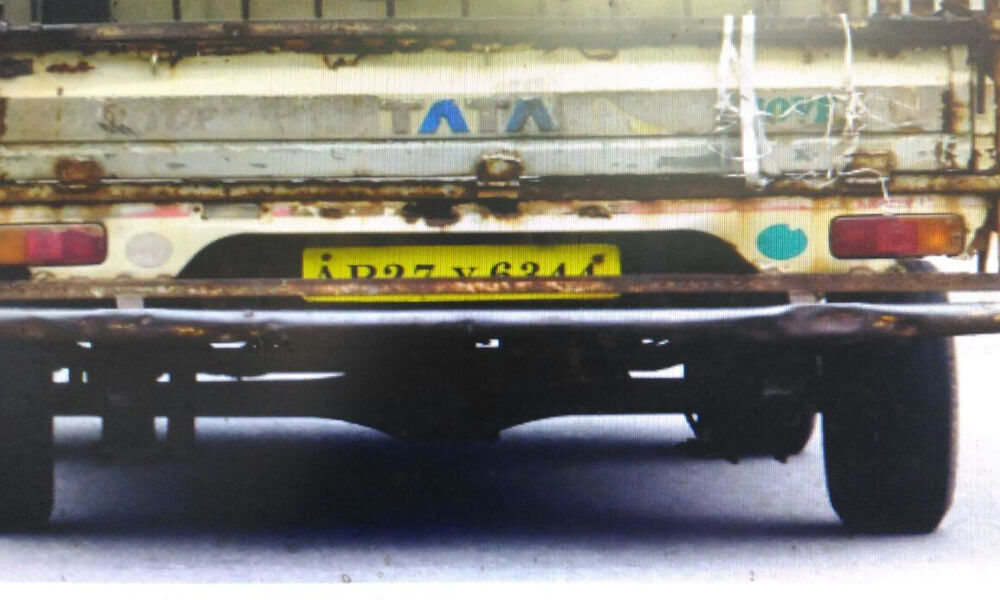