State to the rescue of orphan girl 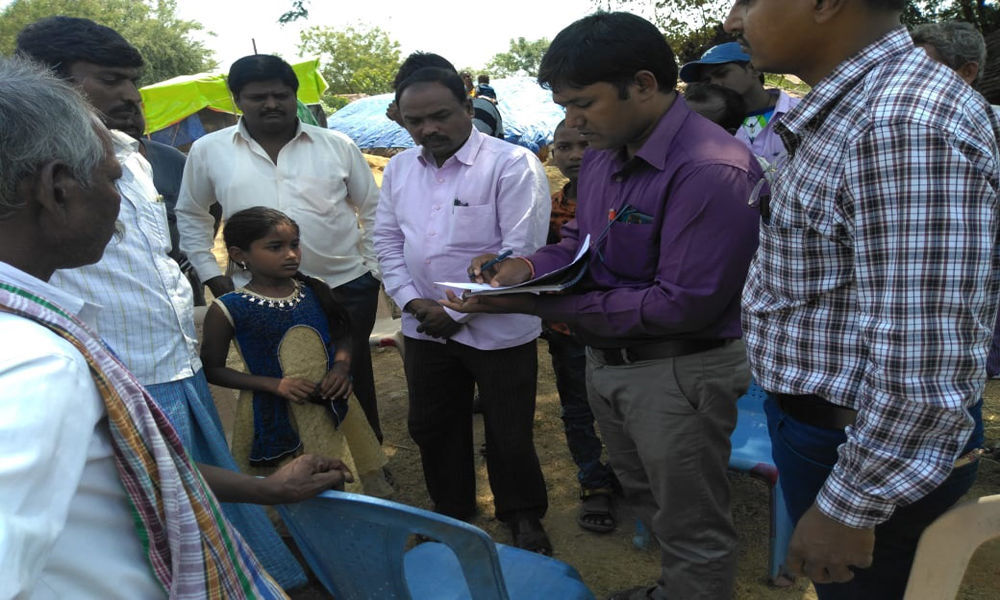 Little did the eight-year-old Priyanka know what was happening around her as she mutely sat before her mother's body in front of their hut.

Warangal: Little did the eight-year-old Priyanka know what was happening around her as she mutely sat before her mother's body in front of their hut. The marks of tears on her cheeks indicate that the little girl had already ran out of tears wailing for so long in hot and humid conditions hoping her mother would speak to her, in vain. With not many relatives, all daily wage labourers, around her except the residents of Rangapuram village under Nallabelly mandal, Sarpanch Ch Prakash sought the help of district child protection officer (DCPO) G Mahender Reddy to give the girl a hope for the future.

The issue was immediately taken to the notice of Warangal Rural District Collector M Haritha, who in turn directed the DCPO to get admission in a State-run residential school or Bala Sadan for Priyanka. Further the Collector directed the officials to provide all the care the girl needed. As of now, Priyanka is studying Class IV in the village.

According to villagers, despite odds against her, Dandugula Komala, Priyanka's mother, led an exemplary life. Even though she eked out a living as a labourer, Komala, the elder daughter of Motapothula Ailaiah and Swaroopa, took the responsibility of her two younger sisters. As the elder of her family, she ensured both her sisters marry and settle in life. Estranged from her husband, Komala, who struggled to make a living, on Thursday breathed her last leaving her only daughter orphaned. It's learnt that she was suffering from a renal related disease.