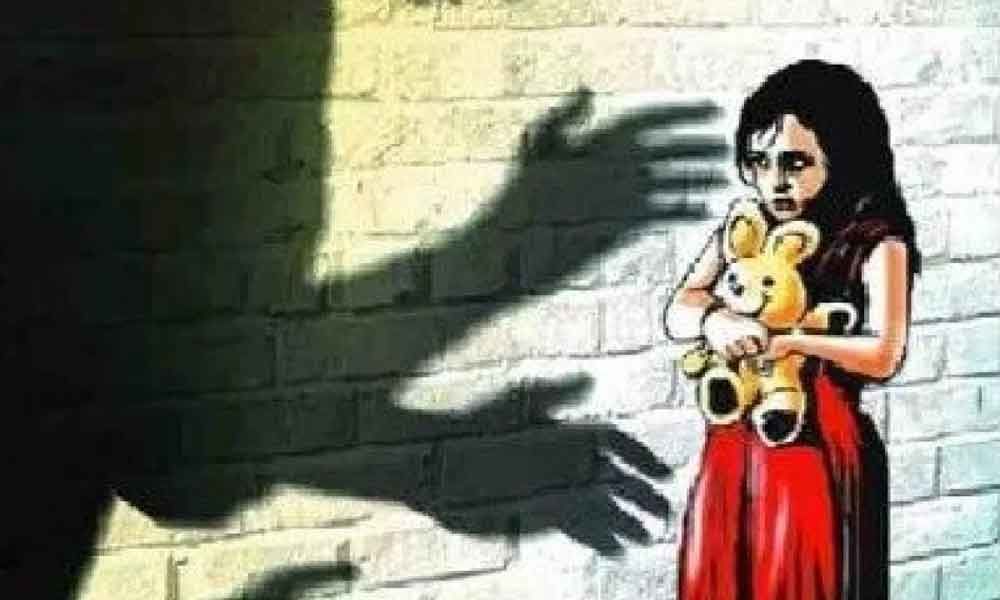 A girl was allegedly raped by three men in a village in Chilla area of Uttar Pradesh's Banda district, police said on Monday.

Banda: A girl was allegedly raped by three men in a village in Chilla area of Uttar Pradesh's Banda district, police said on Monday.

The girl had gone to draw water from a handpump when a man forcibly took her to a lonely house, where he and his two accomplices allegedly raped her. The girl narrated the incident to her family members after reaching home, the CO said.

Based on the complaint lodged by the girl, a case has been registered against the three men under various sections of the Indian Penal Code (IPC) and provisions of the Protection of Children from Sexual Offences (POCSO) Act, police said.

Singh said the three accused are absconding and efforts are on to nab them.