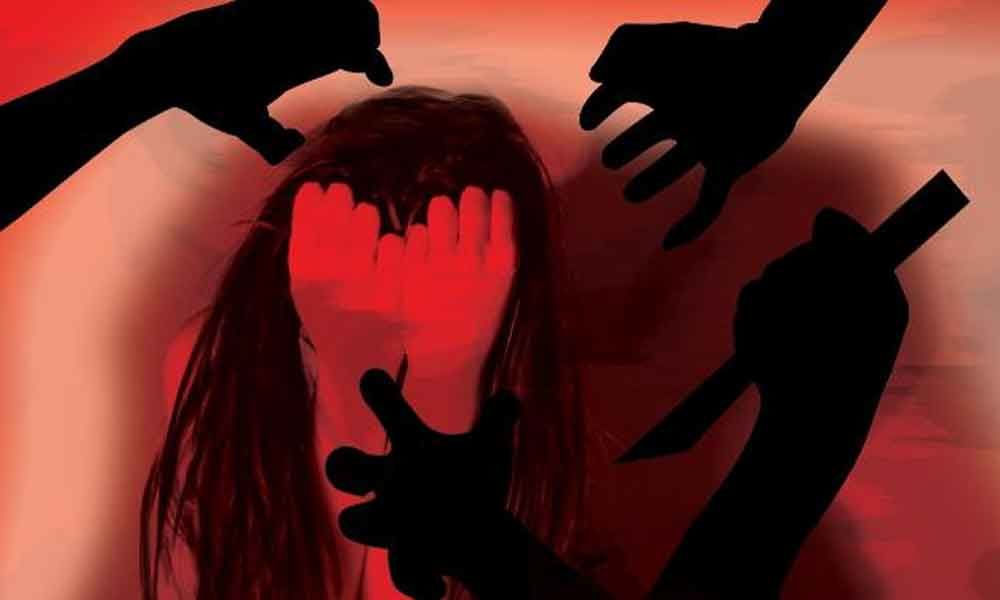 In an incident, a man has allegedly raped a woman and collected nearly Rs 10 lakh by threatening to expose her in Visakhapatnam. This crime came into...

Visakhapatnam: In an incident, a man has allegedly raped a woman and collected nearly Rs 10 lakh by threatening to expose her in Visakhapatnam. This crime came into light when the victim approached the police.

Going into details, a young man who belongs to Srikakulam has come to Vizag to study Btech and in search of a job a few years ago. In this context, he meets with a girl who also belongs to the same district and was studying degree here in the city.

Both became good friends, which led to a love affair. After some time, he started to behave indecently with her. With this, she stayed away from him. However, he continued to harass and raped her. Later, he threatened to kill her if she discloses the matter with anyone and with the fear, she remained silent.

Taking advantage of this, he sexually assaulted her repeatedly and collected nearly Rs 10 lakh by threatening her to expose their affair. Over unable to bear his harassment, the victim woman approached the police station and lodged a complaint on Wednesday.

Upon receiving the complaint, the police registered Zero FIR and transferred the case to Srikakulam as the accused shifted back to his home town and investigating further.