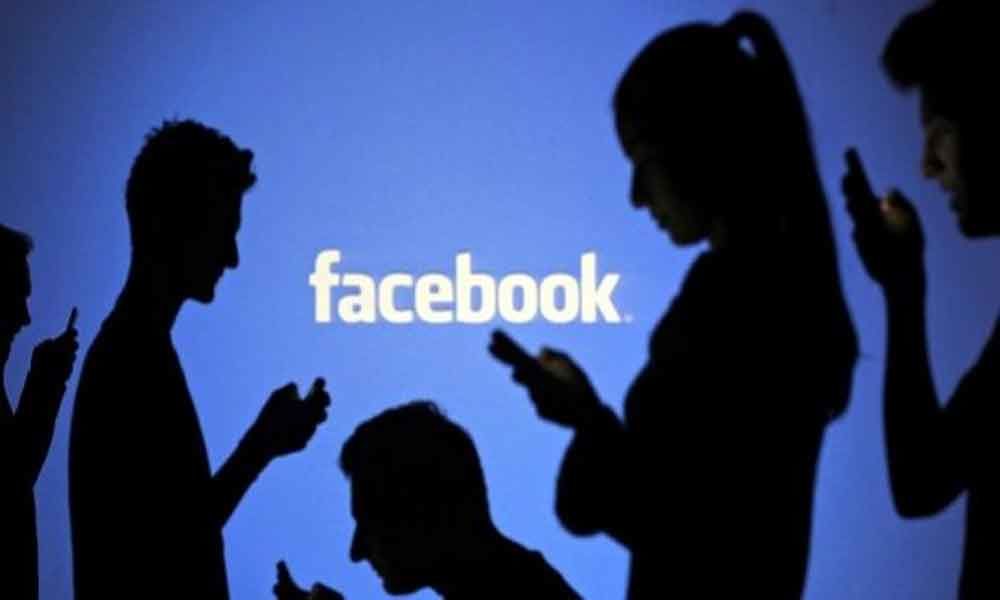 In an incident, a father has approached the police to save his daughter, who came to meet her Facebook boyfriend on Monday.

In an incident, a father has approached the police to save his daughter, who came to meet her Facebook boyfriend on Monday.

Going into details, a Sri Lankan woman named Rizvi Fatima (21), a native of Ratnapura district in Sabaragamuwa Province of Sri Lanka has made facebook friendship with Mohammed Mubarak (25), a resident of Panruti area and works in a private company in Chennai.

Over some time, the Facebook friendship turned into a love affair. In this context, Fatima wanted to meet her boyfriend and was hoping to travel to Chennai. With this, she took a flight to Chennai on January 26th and stayed with her boyfriend.

Fatima's parents who work in Kuwait were unaware of her love affair. Recently, the other relatives living in Sri Lanka told them about Fatima's love story.

Immediately, the worried parents landed Chennai and approached Cuddalore district SP Sree Abhinav. In the complaint, they stated to save their daughter. Later they also filed a complaint with Panruti police station. Upon receiving the information, the police registered a case and initiated the investigation.