13 killed in road accident in Pakistan 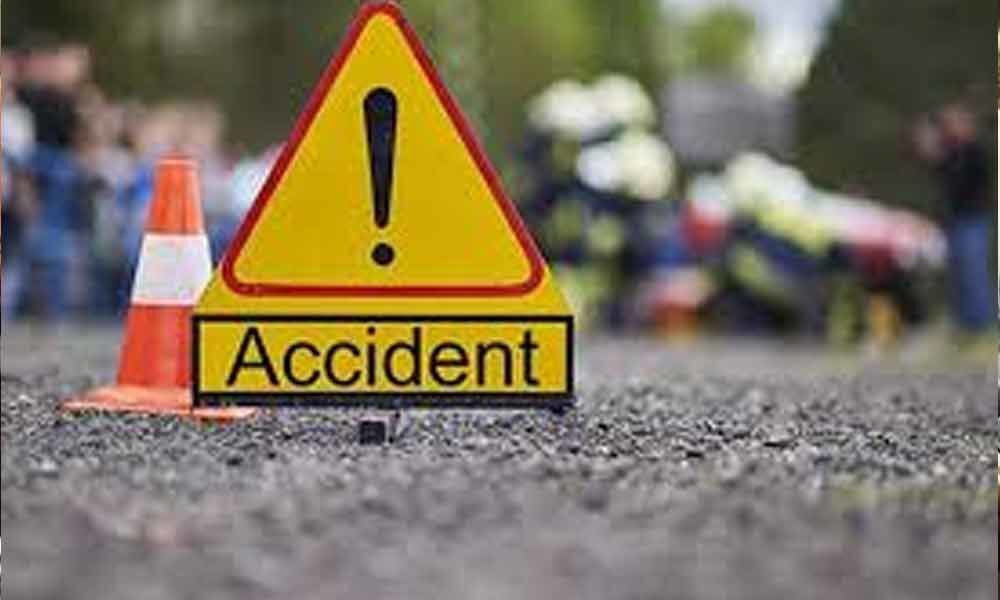 The bus was going to Lahore from Swat when the accident took place on at an interchange near Hassan Abdaal, about 45 km from Islamabad. Police said that over-speeding caused the accident that killed at least 13 people and injured 34 others as the driver lost the control while negotiating a turn. The injured have been shifted to nearby hospitals of Hassan Abdal, Texila and Wah.