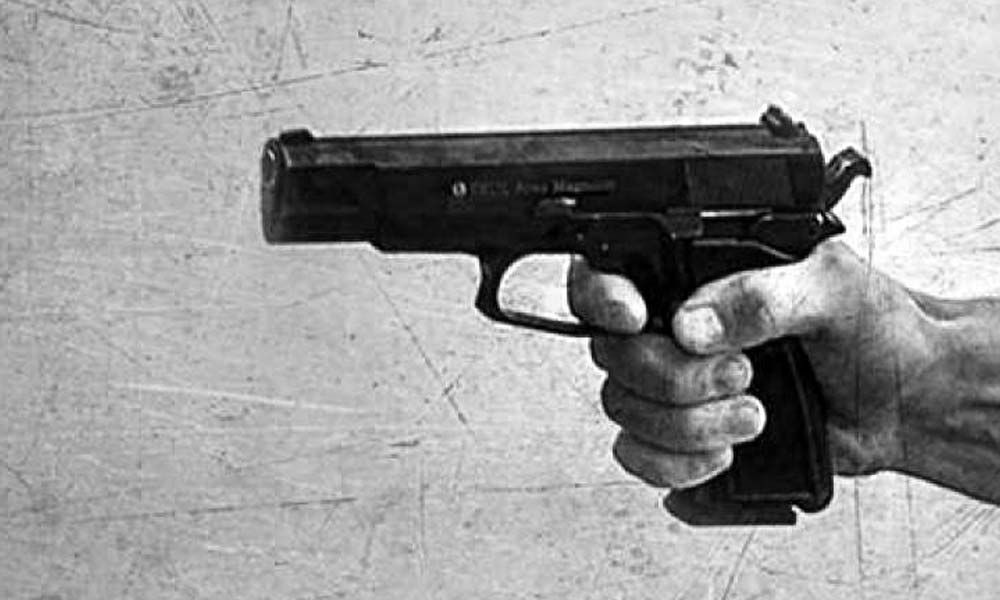 Zacatecas: An altercation in the Regional centre of social reintegration (Cerereso) in the northern Mexican state of Zacatecas has left 16 inmates killed and five others injured, the local Public Security Ministry said on Wednesday.

"A joint intervention [of security services] at about 5 p.m. [23:00 GMT] stropped the prisoners' clashes. As a result of the incident, 15 people were killed on the spot and six others were taken to a hospital where one of them later died," the ministry said on Twitter.

Following the clashes, law enforcement seized four guns and cold weapon items. According to the ministry, a thorough inspection a week earlier found various prohibited items stored by the prisoners.

Violent riots and clashes are commonplace in Mexican jails.