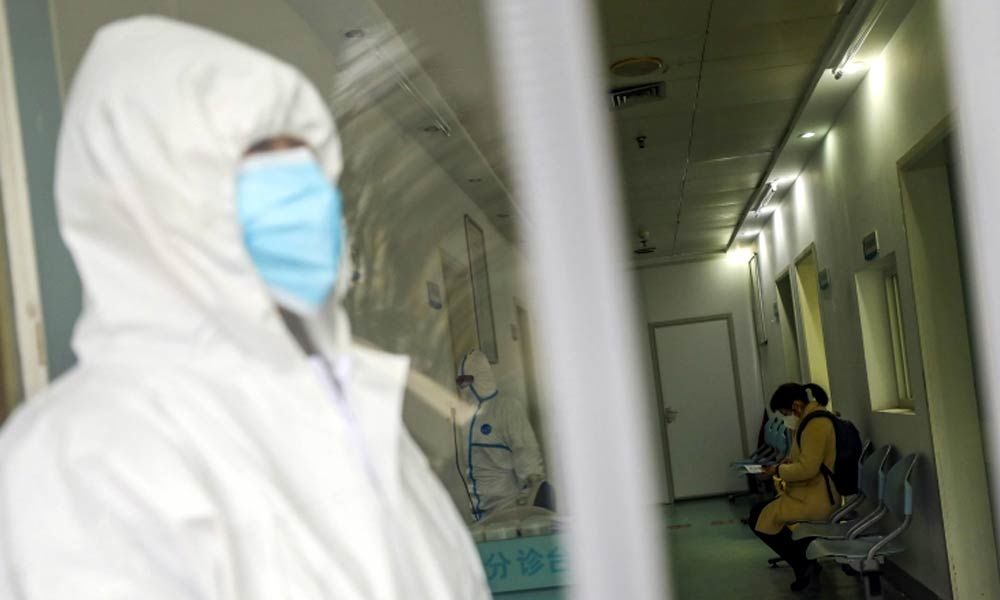 Authorities had already suspended domestic and overseas Chinese group tours as part of nationwide efforts to combat the coronavirus outbreak.

Beijing: China on Tuesday urged its citizens to postpone trips abroad as the country expands a massive effort to contain a viral outbreak that has killed more than 100 people nationwide.

The recommendation to delay non-essential travel was issued "in order to protect the health and safety of Chinese and foreign people", the National Immigration Administration said in a statement.

Authorities had already suspended domestic and overseas Chinese group tours as part of nationwide efforts to combat the coronavirus outbreak, which has infected more than 4,500 people across the country.

A drastic reduction of trips abroad from China could deal a severe blow to the international tourism industry.

The number of tourists from the country has increased nearly tenfold since 2003, according to a report by research firm Capital Economics.