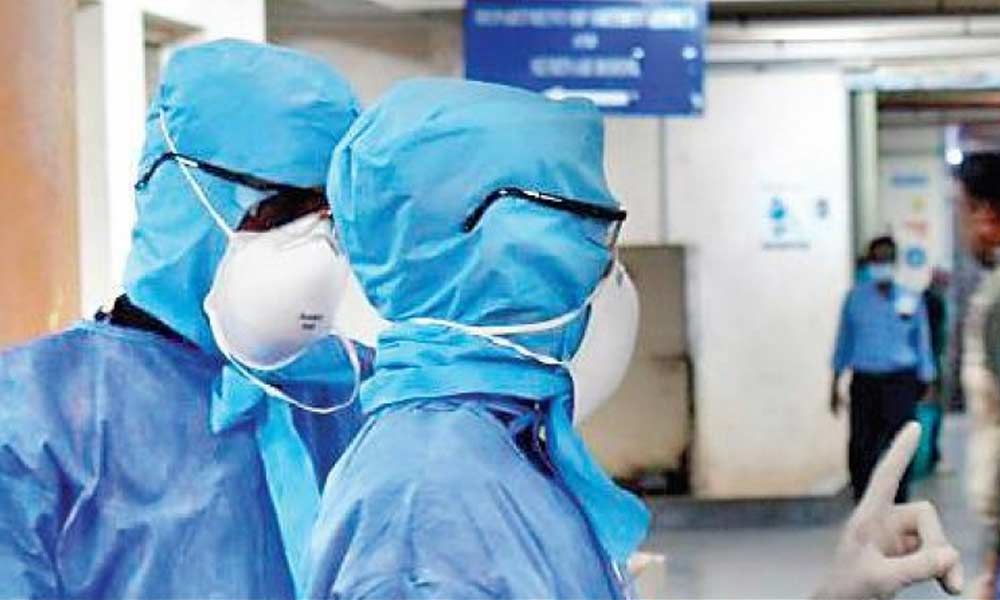 Hu Jun, 38, from Wuhan, the epicentre of the deadly coronavirus, and his wife Shi Sha, 36, who lives in Singapore, became the first two people to be...

Singapore: A couple from China on Friday became the first two persons to be charged under Singapore's Infectious Diseases Act for providing false information to the authorities relating to the deadly coronavirus, obstructing the process of contact tracing, an important exercise of monitoring people exposed to the infected persons.

Hu Jun, 38, from Wuhan, the epicentre of the deadly coronavirus, and his wife Shi Sha, 36, who lives in Singapore, became the first two people to be charged under the Infectious Diseases Act, in relation to the current outbreak, the Ministry of Health said in a statement on Wednesday.

Hu arrived in Singapore on January 22 and was confirmed to be infected with coronavirus on January 31, the statement said. Hu recovered and was discharged from a hospital on February 19.

His wife, however, was identified as a close contact and issued a quarantine order on February 1, after the ministry initiated contact tracing to identify those who may have been exposed to the infected person while he was symptomatic.

The couple allegedly gave false information to the health ministry officials about their movements and whereabouts from January 22 to 29, when they were contacted during the quarantine period.

Shi is also said to have provided other false information while under quarantine.

The ministry said that it was able to determine the couple's true movements only through detailed investigations. The couple will again appear in the court on March 20.

Anyone convicted of an offence under the Infectious Diseases Act can be jailed for up to six months and fined up to SGD10,000 for the first offence, according to the media reports.

Three new cases of the coronavirus disease were confirmed by the Health Ministry on Thursday, including a 12-year-old student from the prestigious Raffles Institution.

This brings the total number of cases here to 96, of which 66 have fully recovered. The ministry said, eight of the 30 patients who are still in the hospitals are in critical condition in the intensive care unit.

Forty four more people have died of the novel coronavirus in China, taking the death toll in the outbreak to 2,788, Chinese health officials said on Friday.