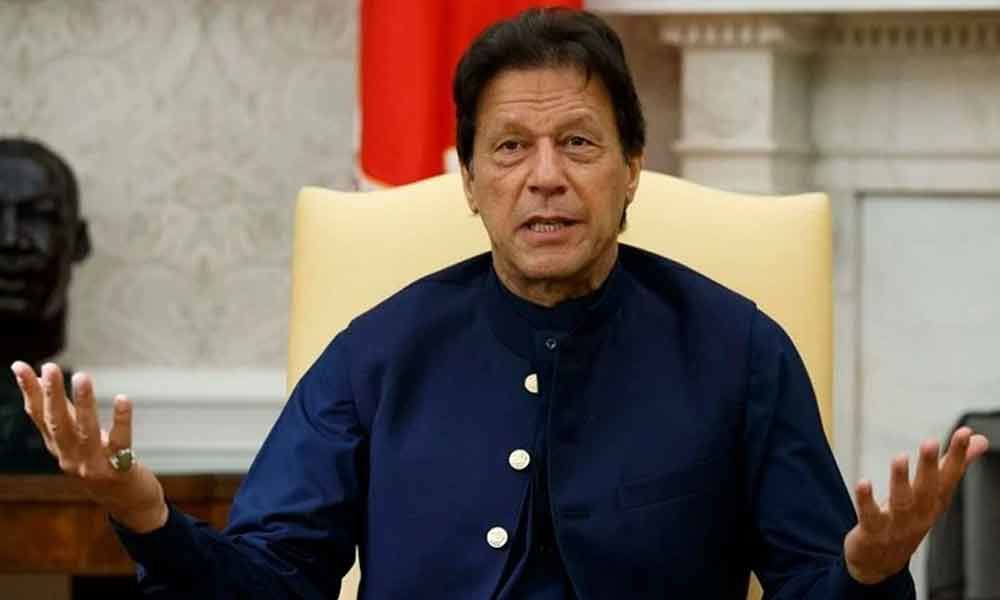 What begun as a simple protest against the Citizenship amendment bill has spiralled into a full fledged riot in the national capital with Muslims and...

What begun as a simple protest against the Citizenship amendment bill has spiralled into a full fledged riot in the national capital with Muslims and student groups condemning the Centre's move. The situation in Delhi has gone from bad to worse and after violence claimed nearly over 20 lives, the Congress held a CWC meeting and held the centre responsible for the mess.

Congress chief Sonia Gandhi also demanded the resignation of home minister Amit Shah for the failed law and order situation. On the other hand, Jamia Islamia students gheraoed the house of Delhi CM Arvind Kejriwal demanding justice. Kejriwal himself said that the situation had gone out of hands and that the Delhi police could do nothing to contain violence. So he proposed intervention of Army to calm the situation. PM Narendra Modi on the other hand, took to Twitter to appeal to the Indian citizens to maintain peace.

However, that was not enough for anti-CAA protesters. What caught their attention was a tweet posted by Pakistan Prime Minister Imran Khan who warned his citizens against targeting non-Muslims or minority places of worship.

As I had predicted in my address to UN GA last yr, once the genie is out of the bottle the bloodshed will get worse. IOJK was the beginning. Now 200 million Muslims in India are being targeted. The world community must act now.

This was like running salt on injury of Indian protesters. Several people took to Twitter hailing the move of Pakistan PM while stating that they were looking forward to that kind of statement from Modi.

Let's see if what PM Modi's next move would be.