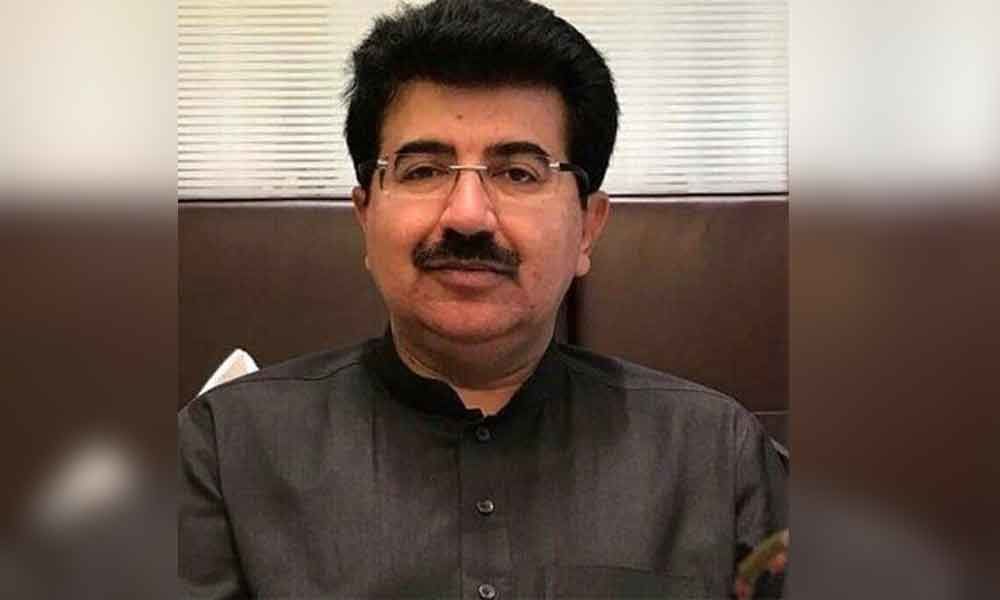 A 22-member parliamentary committee has been formed in Pakistan to work on a legislation to prevent the forced conversions and protect the rights of...

Islamabad : A 22-member parliamentary committee has been formed in Pakistan to work on a legislation to prevent the forced conversions and protect the rights of minorities in the conservative Muslim-majority country, according to a media report on Saturday.

According to a notification by the Senate Secretariat, dated November 21, Chairman Sadiq Sanjrani formed the committee after consultations with National Assembly Speaker Asad Qaiser, Leader of the House in Senate Shibli Faraz and Leader of the Opposition Raja Zafarul Haq, Dawn News reported.

The committee will decide its terms of reference in its first meeting, the date of which has not been announced yet. The committee was formed weeks after a Hindu girl was allegedly abducted and converted to Islam in Sindh province in early September.

The forced conversions led to the Hindu community leaders and others holding protests in Sindh against the problem of forcible conversions of Hindu girls.

In July, the Sindh Assembly unanimously passed a resolution demanding that the practice of forced conversions and abductions of Hindu girls must be stopped and action be taken against those involved in such activities.

The resolution was adopted months after the Human Rights Commission of Pakistan in its annual report in April raised concerns about incidents of forced conversions and marriages of Hindu and Christian girls, saying around 1,000 such cases were reported in the Sindh province alone last year.

The Hindu community in Pakistan has carried out massive demonstrations calling for strict action to be taken against those responsible for forced conversions, while reminding Prime Minister Imran Khan of his promises to the minorities of the country.

Last year, Khan during his election campaign had said his party's agenda was to uplift the various religious groups across Pakistan and said they would take effective measures to prevent forced marriages of Hindu girls.

However, according to the community, over 90 lakh Hindus are living in the country. Majority of Pakistan's Hindu population is settled in Sindh province where they share culture, traditions and language with their Muslim fellows