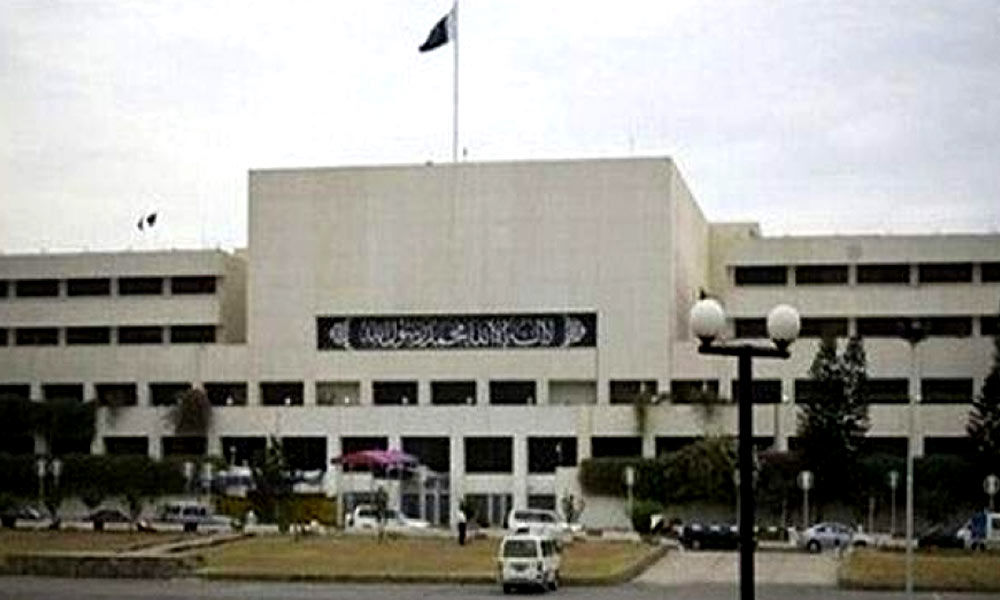 The resolution also called upon the Organisation of Islamic Cooperation to immediately convene a special summit on Kashmir.

Islamabad: Pakistan's Parliament on Tuesday unanimously passed a resolution expressing "unflinching and unwavering support" to the Kashmiri people and demanding India to reverse its decision to revoke the special status of Jammu and Kashmir.

The National Assembly or lower house passed the resolution on the eve of what Pakistan observes as the Kashmir Solidarity Day on February 5 annually.

The resolution demanded India to immediately reverse its actions of August 5 and October 31, repeal the draconian laws, withdraw its forces and immediately lift lockdown in the valley, state-run Radio Pakistan reported.

Tensions between India and Pakistan have spiked since India abrogated Article 370 of the Constitution to revoke the special status of Jammu and Kashmir in August last year.

India has categorically told the international community that its move to scrap Article 370 of the Constitution revoking the special status of Jammu and Kashmir was an internal matter and has also advised Pakistan to accept the reality.

The resolution reaffirmed Pakistan's consistent political, moral and diplomatic support to the Kashmir people and asked the UN Security Council to enforce a peaceful settlement of the issue in accordance with its resolutions.

The resolution asked India to immediately allow international organisations, parliamentarians and international media access to Kashmir so that they are able to record the human rights situation there.

It also called upon the Organisation of Islamic Cooperation to immediately convene a special summit on Kashmir.

The resolution "totally rejected the belligerence and warmongering of BJP government", saying it poses threat to regional peace and stability.

It also expressed the "unshakeable resolve of Pakistani nation to thwart any Indian aggression."