Pakistan suspends all flights as corona cases jump to 625 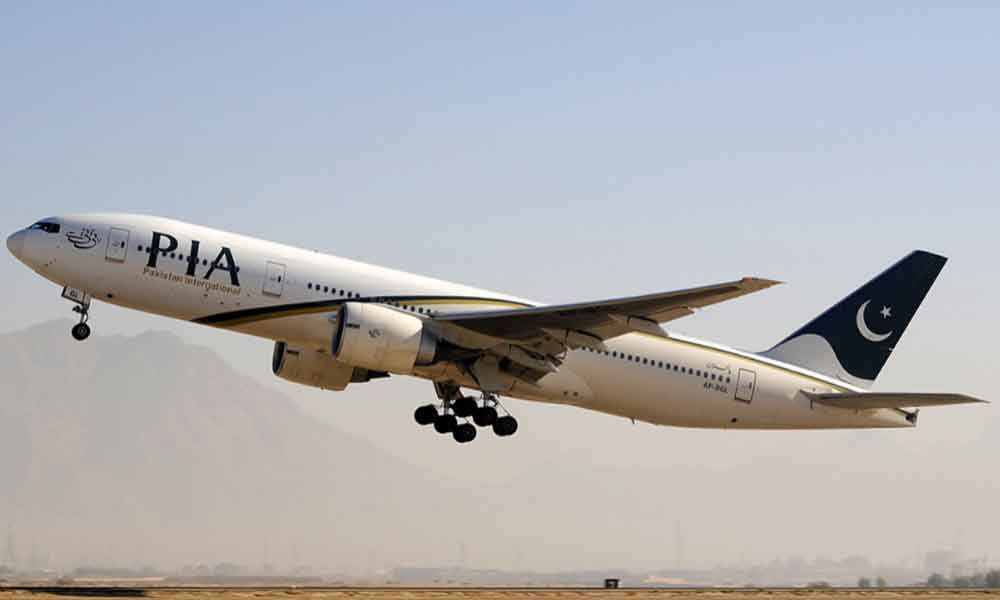 Pakistan on Saturday suspended all international flights for two weeks and curtailed train services as the coronavirus cases surged to 625 in the...

Islamabad : Pakistan on Saturday suspended all international flights for two weeks and curtailed train services as the coronavirus cases surged to 625 in the country after more pilgrims who returned from Iran tested positive for the deadly virus, which has turned into a major global crisis.

National flag-carrier PIA however will be allowed to bring back its planes. Cargo flights will also be allowed. Earlier on Saturday, PIA had said all international departures were being suspended till March 28.

Railway Minister Sheikh Rashid Ahmad ordered to reduce the number of trains running in the country from March 25 until the middle holy month of Ramadan, which would start around April 25.

"We have decided to suspend 34 trains out of total 142 running in the country while another eigh trains will be suspended from April 1," he said. The government announced the measures as the number of confirmed cases in the country jumped to 625 on Saturday.

The new cases have been detected in pilgrims who returned from Iran and have been quarantined in Sukkur, according to a spokesperson for the Sindh health department.