Solitary confinement in prison was like being on Vipassana involuntarily: Rajat Gupta 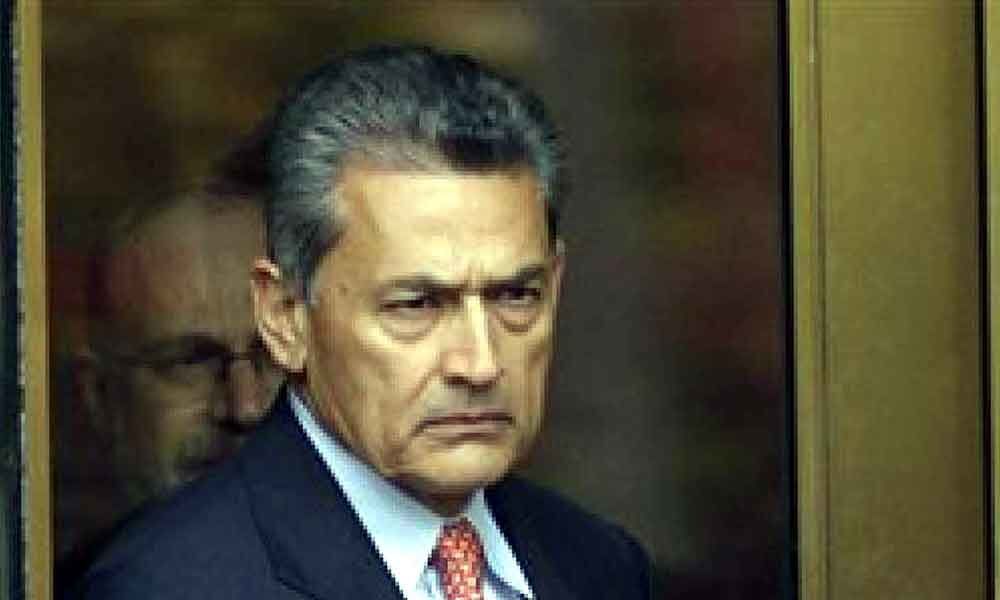 During his 19-month prison term in Ayer, Massachusetts, Gupta, 70, was thrice sent to solitary confinement by the jail authorities.

NEW YORK: India-born former Goldman Sachs director Rajat Gupta, who served 19 months in a US jail for insider trading, described his solitary confinement in the prison as torturous and extremely hard and said it was like being on Vipassana for eight weeks involuntarily.

During his 19-month prison term in Ayer, Massachusetts, Gupta, 70, was thrice sent to solitary confinement by the jail authorities.

"Solitary confinement is quite an extraordinary experience. It's like being on Vipassana for eight weeks involuntarily," he said, making a reference to the ancient meditation ritual.

During a discussion at the book launch of his memoir 'Mind Without Fear' organised by leading arts and cultural organisation The Indo-American Arts Council (IAAC) here, Gupta said he had thought solitary confinement would be a very quite place but instead found it to be 'extraordinarily noisy' with inmates in adjoining cells 'going crazy' and banging the steel doors and beds.

"I could sense that it's quite an extraordinary hardship and torture," he said, adding that he read the Bhagwad Gita several times during his solitary confinement that helped him cope with the tough situation.

He said he was sent to solitary confinement for three days before he was let into the prison as the prison officials wanted to check him for Tuberculosis.

"It's crazy because why can't I give a doctor's certificate to say I don't have TB but the real purpose is to scare you, to break your spirit.

"The second instance when he was given solitary was because he was tying his shoe laces when there was a count going on and all the inmates were supposed to stand straight.

He spent a week in solitary confinement.

"The last one was even worse," Gupta said as he recalled that he was sent a third time to solitary confinement for seven weeks because he had made a pillow by sowing together two towels, which he bought from the prison commissary, to help him with his back pain.

The prison officials said "I had altered government property and they put me in solitary confinement for seven weeks," he said as the audience gasped.

"This is in America," an audience member asked.

"Yes, this is in America," Gupta replied.

"It happened not only to me but many other people I know," he said.

Gupta was sentenced to two years in prison after being found guilty in 2012 of passing confidential boardroom information about Goldman Sachs to then hedge fund founder Raj Rajaratnam, a Sri-Lankan origin who is currently serving 11 years in jail for insider trading.

They were incarcerated in the federal prison in Ayer.

Gupta served 19 months in prison and was released in 2016.

The former managing director of McKinsey penned his memoir 'Mind Without Fear' that released Monday and tells of his dramatic rise to the top of the corporate and financial world in America and then his fall after being charged in one of the largest insider trading cases in the US.