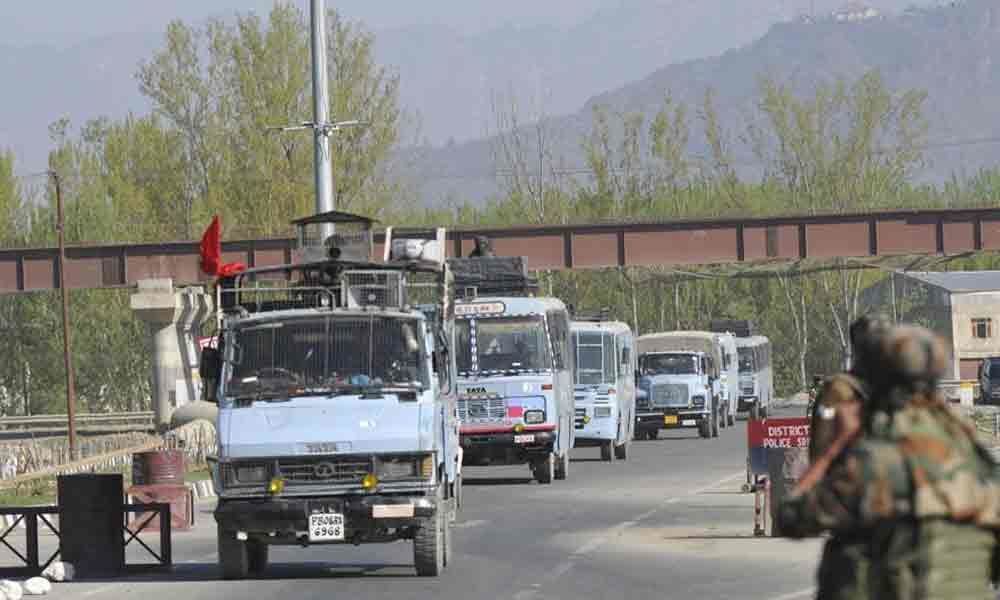 Sri Lankan police found 87 bomb detonators at the main bus station in the capital, Colombo, on Monday, a spokesman said, a day after suicide bombers attacked churches and hotels killing 290 people and wounding about 500.

Security forces are carrying out searches across the island to find those behind the bombs. No group has claimed responsibility.