Trump ready to assist India, Pakistan over Kashmir if asked by both: US official 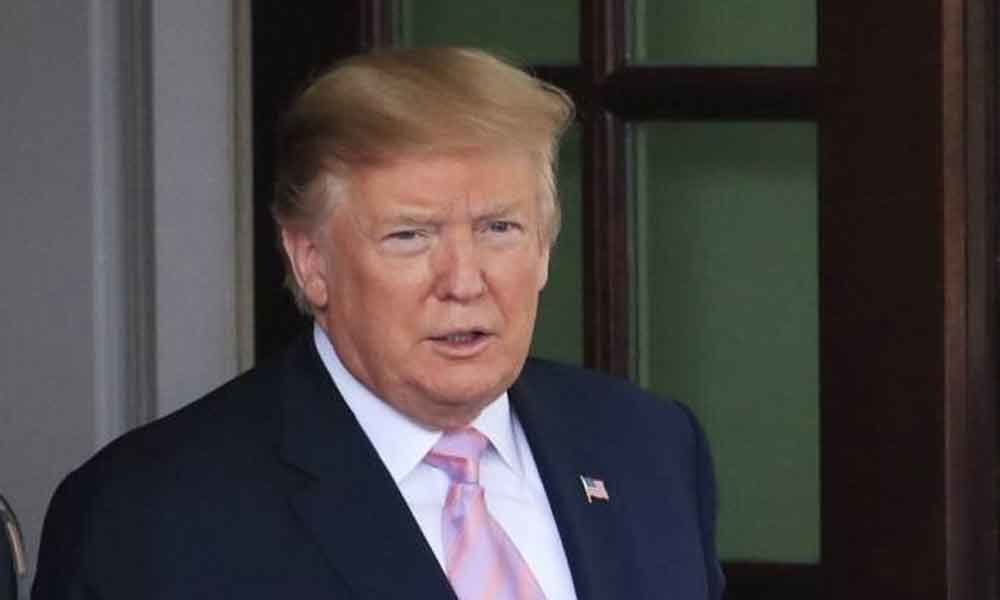 A senior US administration official said the Kashmir issue between India and Pakistan is expected to come up.

Washington: US President Donald Trump is "ready to assist" India and Pakistan over the Kashmir issue if both sides ask for it, the White House said on Thursday, even as Washington was "very closely" monitoring the situation.

Tensions between India and Pakistan spiked after New Delhi abrogated provisions of Article 370 of the Constitution to withdraw Jammu and Kashmir's special status and bifurcated it into two Union Territories on August 5.

"The United States is watching the situation in Kashmir very closely. We are continuing to call for calm and restraint, including on rhetoric," a senior administration official said ahead of the bilateral meeting between Trump and Prime Minister Narendra Modi on the sidelines of G7 Summit in France over the weekend.

India has categorically told the international community that the scrapping of Article 370 to revoke the special status of Jammu and Kashmir was an internal matter and also advised Pakistan to accept the reality.

According to the official, Trump is "very focused" on the situation in Kashmir because of the broader implications of the developments in Jammu and Kashmir and the potential for increased stability in the region. "What he (Trump) has indicated that he is ready to assist if both sides are interested in helping to reduce their tension. But we just know that India has not requested any formal mediation," the official said requesting anonymity.

The official said that President Trump, during his meeting with Modi in France will likely want to hear how he intends to calm regional tensions in the aftermath of his decisions on Kashmir.

"The President will likely want to hear from Prime Minister Modi on how he plans to reduce regional tensions and uphold respect for human rights in Kashmir, as part of India's role as the world's largest democracy," he said.

Trump on Tuesday said that he was willing to either mediate or do something to resolve the Kashmir issue between India and Pakistan. But New Delhi has made it clear to the US that Kashmir is a bilateral issue between India and Pakistan and there was no role for a third party. According to the official, in light of this significant move by Modi on Kashmir, the president is likely to stress the need for dialogue among all sides of the conflict and he hopes that India will lift communication and movement restrictions in Kashmir and exercise utmost restrain in dealing with potential protests.

Trump has said that he is friends with both the leaders of India and Pakistan and "stands ready to assist if they both would like him to do so", the official said.

"Certainly, president Trump is also calling on Pakistan to prevent infiltration of militants across the Line of Control that divides Kashmir and to crack down on groups on its territory that have attacked India in the past," said the official.

Trump, the official said, is very much looking forward to his meetings with Prime Minister Modi where they will discuss the strategic partnership and how they can cooperate more closely on issues like defence cooperation, counterterrorism and trade.

"We expect the two leaders to build on a very productive discussion they had in Osaka at the G-20 as well as the phone call that they held earlier this week. They will look for solutions on the trade front. The US is looking to India to reduce tariffs and open its market," said the official.