1 dead, 5 injured in CNG car explosion near godown in Gurgaon 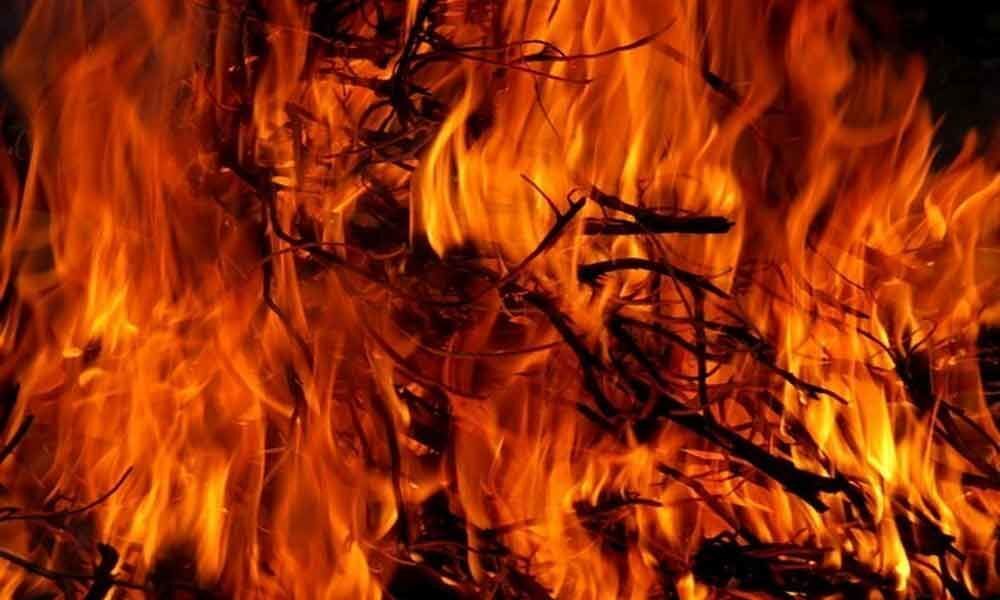 The incident happened on Sunday night in the Kadipur industrial area here.

Gurugram: A massive fire broke out in a godown after a CNG fitted car parked in the premises exploded, killing one person and injuring five others.

The incident happened on Sunday night in the Kadipur industrial area here.

Fire tenders rushed to the spot to douse the fire.

Police are yet to ascertain the cause of the explosion.

Gurugram: 1 dead, 5 injured in a blast in a CNG-driven car which was parked in a firecracker godown in Kadipur industrial area late last night. A fire broke out in the godown subsequently; doused now. Police investigation underway. #Haryana pic.twitter.com/TsQufjEBj8