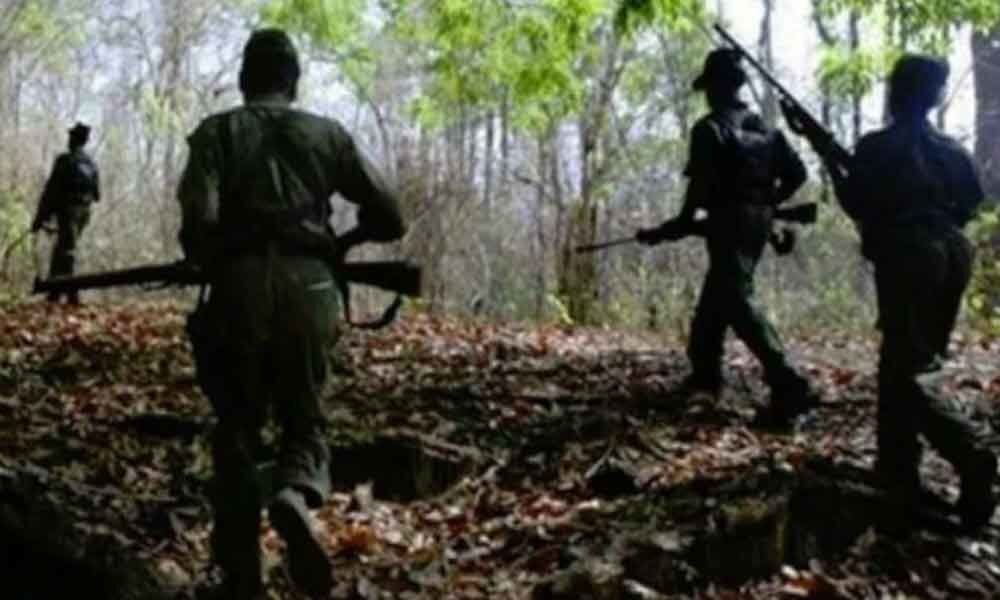 Three country-made guns were also seized from the Naxals.

CHHATTISGARH: Security forces arrested four Naxals in Bedre area today, shortly before polling in the region is set to commence.

Three country-made guns were also seized from the Naxals.

91 constituencies will go to polls in the first phase of polling today, including eight in Uttar Pradesh, five in Uttarakhand, four in Bihar, seven in Maharashtra, five in Assam, four in Odisha, two each in Jammu and Kashmir, Arunachal Pradesh, Meghalaya and West Bengal, and one each in Chhattisgarh, Manipur, Mizoram, Nagaland, Tripura, Sikkim, Andaman and Nicobar Islands and Lakshadweep.

Polling in Bijapur, which falls under Bastar parliamentary constituency, will be held today. Counting of votes will take place on May 23.