AAP says no to alliance just in Delhi, talk of tie-up in Haryana over: Sisodia 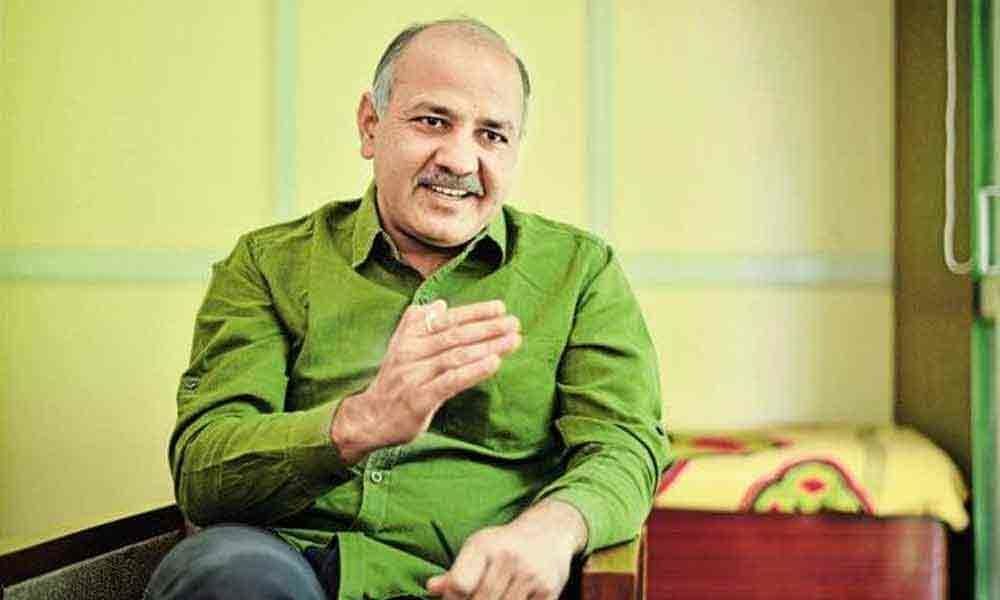 The Aam Aadmi Party on Saturday said an alliance just in Delhi is not possible after the Congress refused to have a tie-up anywhere else.

New Delhi: The Aam Aadmi Party on Saturday said an alliance just in Delhi is not possible after the Congress refused to have a tie-up anywhere else. Delhi Deputy Chief Minister Manish Sisodia said that giving three seats to the Congress in the national capital would mean "giving three seats to the BJP", when asked his opinion on the 4:3 seat sharing formula proposed by the Congress. He said the Congress first proposed 6:3:1 seat sharing formula to the AAP in Haryana where six seats would be for Congress, three for Janayak Janata Party and one seat for AAP.

"After discussions with our alliance partner in Haryana, the JJP, we agreed to it, but the Congress refused and said they can't give more than two seats to the JJP and proposed 7:2:1 formula," said Singh, who was negotiating with the Congress. JJP chief Dushyant Chautala even agreed to that but then the Congress backtracked again on Friday night, saying there is no possibility of formation of any alliance anywhere except Delhi, he said. Singh said the JJP had proposed 4:4:2 with four seats for Congress, four for JJP and two seats for AAP but it was outrightly rejected by the Congress.

However, sources say that even though the possibility of formation of an alliance has been completely closed in Haryana, the AAP is still open to alliance in the national capital in 5:2 formula, with five seats for the ruling party. Senior party leader Gopal Rai had said Friday that in a last ditch effort to form an alliance with the Congress, the Aam Aadmi Party postponed the nomination of its candidates. On Saturday, AAP's East Delhi candidate Atishi, Chandini Chowk candidate Pankaj Gupta and North West candidate Gugan Singh were to file their nominations.

Uncertainty prevails over the tie-up in Delhi, with the AAP seeking an alliance in Haryana, Delhi and Chandigarh. The Congress, however, offered to tie up only in the national capital. On Thursday, the AAP-JJP alliance announced that there is no possibility of a tie-up in Haryana as the JJP said that it could never join hands with the grand old party.