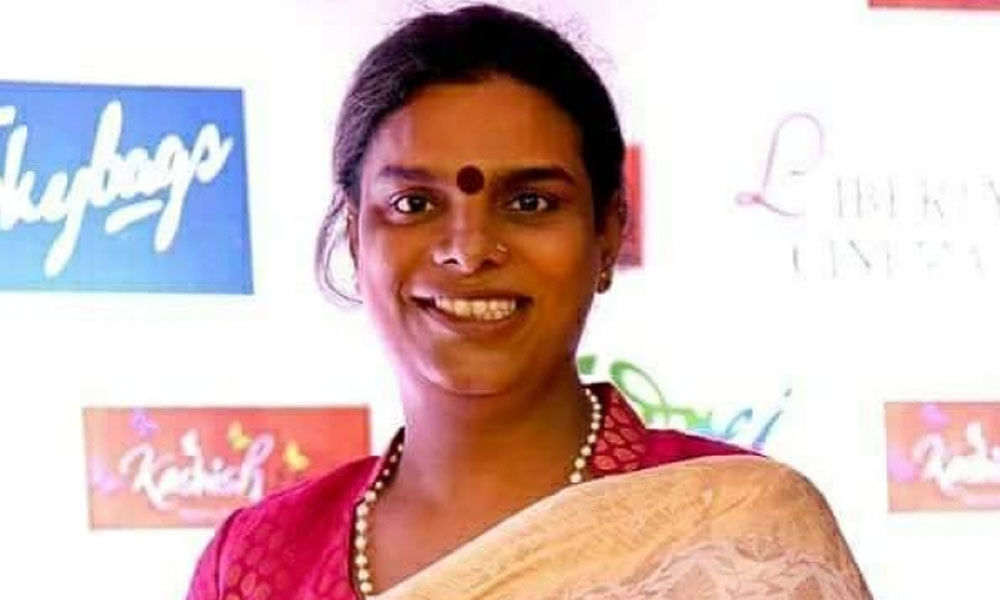 Transgender activist Gauri Sawant has been appointed as one of the goodwill ambassadors of the Election Commission in Maharashtra.

MUMBAI: Transgender activist Gauri Sawant has been appointed as one of the goodwill ambassadors of the Election Commission in Maharashtra.

This is for the first time a transgender has been appointed as a goodwill ambassador. Till 2014, there was no separate classification of transgenders as voters.

In 2014, transgenders were first enrolled as voters along with males and females. While 918 voters had enrolled themselves as transgenders in Maharashtra in 2014, the number has now gone up to 2,086.

According to the election officials, the highest enrolment of transgenders (324) is in Mumbai North Lok Sabha constituency.

Then there are 113, 184 and 123 transgenders registered as voters in Bhiwandi, Kalyan and Mumbai North East constituencies respectively.

As a goodwill ambassador, Sawant will visit the houses of transgenders and appeal to them to enrol themselves as voters and also explain to them the need to exercise their franchise, the officials said.