Actress Sumalatha Ambareesh to contest as an independent candidate 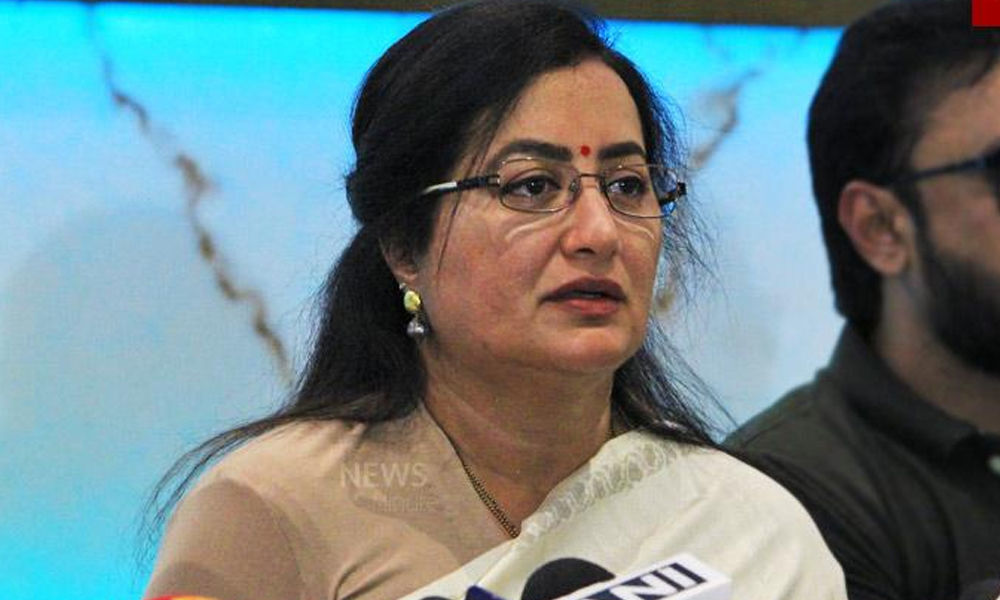 Sumalatha had said that, she was in this for the love of the people belonging to Mandya and not against any particular party or person.

BENGALURU: On Monday actress Sumalatha Ambareesh, with complete support from the Kannada film industry and flanked by stars Darshan and Yash, had announced that, she will be contesting from the constituency of Mandya as an independent candidate.

As JD(S) is placing Nikhil Kumaraswamy as described by HD Deve Gowda the party patriarch as 'heir', from the constituency in his first outing. On Wednesday, the candidature of Sumalatha will be registered, this could be upsetting for the Congress-JD(S) electoral math.

Sumalatha had said that, she was in this for the love of the people belonging to Mandya and not against any particular party or person. Her candidature was welcomed by Now and said that, Mandya will judge the candidate who is fit to represent them in the Lok Sabha.

However, CM Kumaraswamy said he doesn't care about the actors supporting Sumalatha. "Even if the fraternity invades Mandya, I am not worried," he added.