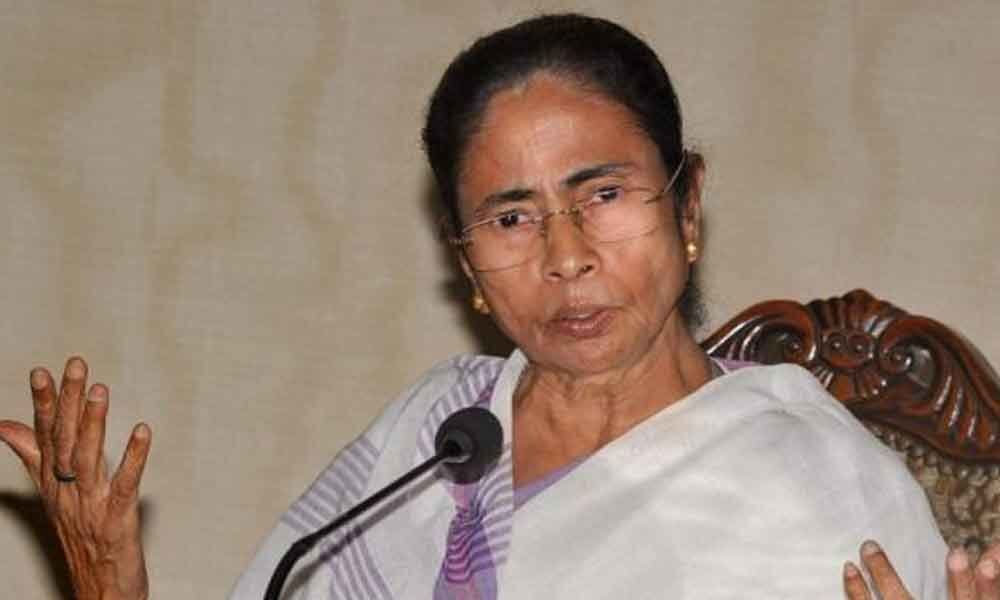 The Mamata Banerjee-ruled party's workers and leaders appear to be in a fix, amid repeated claims by the BJP camp that many of its MLAs were ready to switch sides.

While the Trinamool leaders publicly have been putting the blame on the CPI-M for the "transfer of its vote" to the BJP, off the record they speak of the incessant factional feuds, the muscle-flexing by the party during last year's Panchayat polls when opponents were not even allowed to file nominations, and the "rampant corruption" of the middle and lower level functionaries in the districts.

The Trinamool, which had won 34 seats in the general election five years back, saw its number drastically slashed to 22 this time, amid a saffron surge that gave the Bharatiya Janata Party an unprecedented 18 seats. The BJP had won only two seats in 2014.

There is much to worry in the Trinamool camp with tough days ahead. The leadership and the booth-level workers seem resigned to the "certainty" of the BJP government putting enormous pressure on the Trinamool by "using the central agencies" and getting the CBI to step up probe into the Narada sting footage case as also into the Saradha ponzi scam cases.

Already, the Enforcement Directorate (ED) has served a notice on the daughter of a Trinamool leader relating to a money laundering case, party sources said. However, there was no official confirmation.

Being fed up with Trinamool leaders, the people ditched the Trinamool, which was decimated in regions like the Junglemahal, where the BJP won Bankura, Jhargram, Purulia and Medinipur seats.

Aware of the undercurrent of tension in the party, senior Trinamool leaders have been huddling at Banerjee's house daily to devise ways of keeping the flock together.

"The Prime Minister (Narendra Modi), BJP national president Amit Shah and other leaders have been claiming that 40-100 of our MLAs are eager to switch sides. We have faith in our MLAs.

But there is lot of factional feuds. We are careful," said a Trinamool leader on condition of anonymity.

There is also lot of discontent in the party over "internal sabotage", with candidates and other functionaries complaining of some sections of party leaders working against them and "even siding with the BJP".

Asked how the party would now gear up for the Assembly polls scheduled for 2021, a Trinamool worker seemed bewildered.