Another Air India pilot under scanner over sexual abuse charges 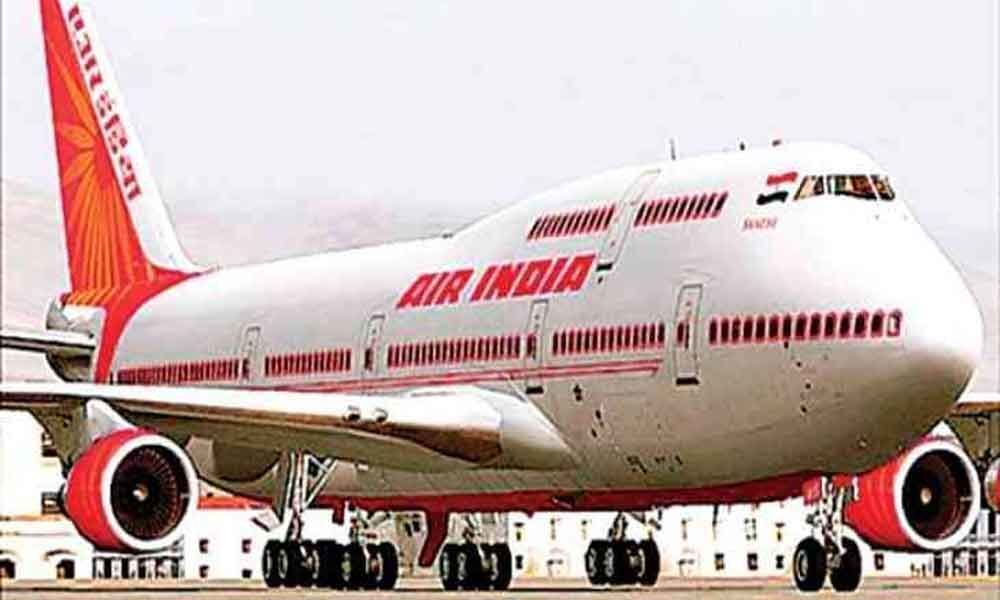 Days after allegations of sexual harassment against an Air India commander, a senior pilot of the airline has come under the scanner for suppression of information regarding similar charges.

New Delhi:Days after allegations of sexual harassment against an Air India commander, a senior pilot of the airline has come under the scanner for suppression of information regarding similar charges.

An anonymous letter from an insider has red-flagged the promotion of Senior Captain D.X. Pais to the post of Executive Director, citing previous cases of alleged sexual harassment against him.

An Air India official confirmed the previous case against Pais but said that an internal enquiry had not found him guilty so far. He also said that since Pais was currently General Manager, he was eligible to apply for Executive Director (ED) in case there was a vacancy.

"He can certainly apply for the post of ED. He is a senior pilot and has continued flying," the official said.

The anonymous letter, written to airline Chairman and Managing Director Ashwani Lohani, highlighted the pending case against Pais and sought necessary action against him.

"Sir, it is a matter of the company record that Captain D.X. Pais has failed to inform the company about the FIR 03/2014 dated 02.01.2014 filed at the Sahar Police Station, till around April 15, 2015. This act of suppression of his FIR from the company is both a Service Regulation Violation and also a Criminal Offence section. Action should have been initiated by the company but for obvious reasons the same was not done to shield him," the letter read.

The development came close on the heels of a woman pilot submitting written complaint levelling charges of sexual harassment against her colleague and commander. She alleged that the accused commander called her to his room on pretext of giving her notes after training and then offered to take her out for dinner.