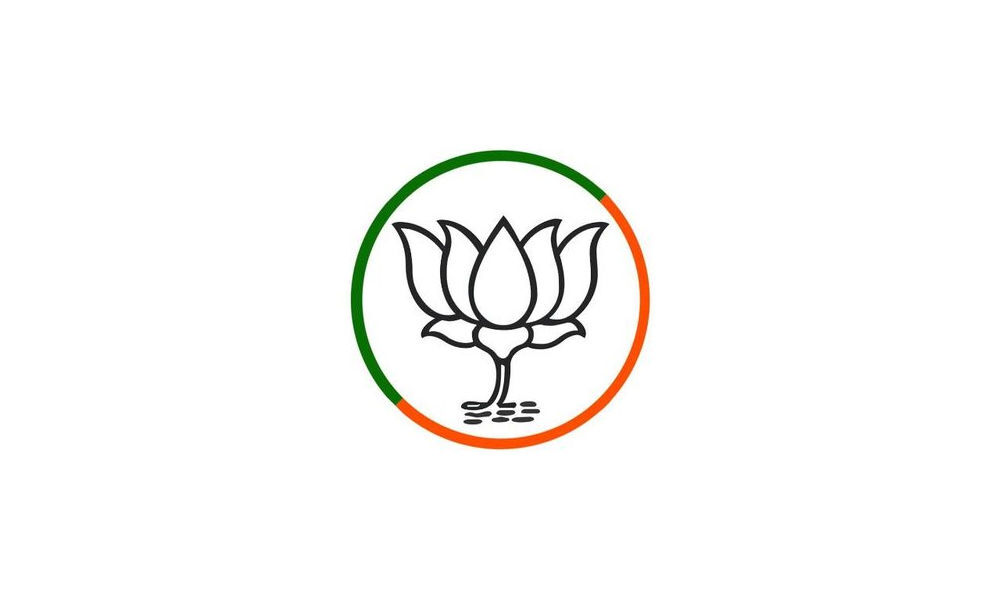 New Delhi: The BJP's Delhi unit has requested the Chief Electoral Officer (CEO) to appoint special observers at mosques to prevent any attempt to influence voters on "religious lines" during the Lok Sabha election.

"We are bound to write you this complaint due to recent repeated attempts to polarise voters on religious lines by the convener of the AAP, Arvind Kejriwal, and his party members," alleged Neeraj.

Kejriwal, while addressing events and public gatherings in minorities-dominated areas, had been asking people to beware of vote split between the AAP and the Congress and vote for his party to defeat the BJP in Lok Sabha polls. No immediate reaction was available on the issue from the AAP.

"He has been giving baseless statements to polarise the voters in Muslim dominated areas," Neeraj said. He requested the CEO to appoint special observers for mosques in Muslim-dominated areas so that the political and religious leaders cannot spread "hate" among people to "influence" elections.

"If any violation takes place, based on the reports of the special observers, the Election Commission can take immediate cognisance of it and initiate necessary action," he said.

This is a matter of "grave concern" to ensure free and fare elections without any violation of the Model Code of Conduct for Lok Sabha Elections 2019, he added.

Polling in seven seats in Delhi will take place May 12. Earlier this week, political parties in Kerala were asked by the poll authority to refrain from soliciting votes in the name of Lord Ayyappa, the presiding deity of Sabarimala, in the coming polls.

Sabarimala had witnessed frenzied protests over the women's entry issue after the CPI(M)-led LDF government had decided to implement the September 28, 2018 Supreme Court verdict, allowing women of all age groups to offer prayers at the hill shrine.

The parties must not use the name of Lord Ayyappa for soliciting votes and creating disharmony, the Kerala Chief Electoral Officer an all-party meeting on Wednesday.