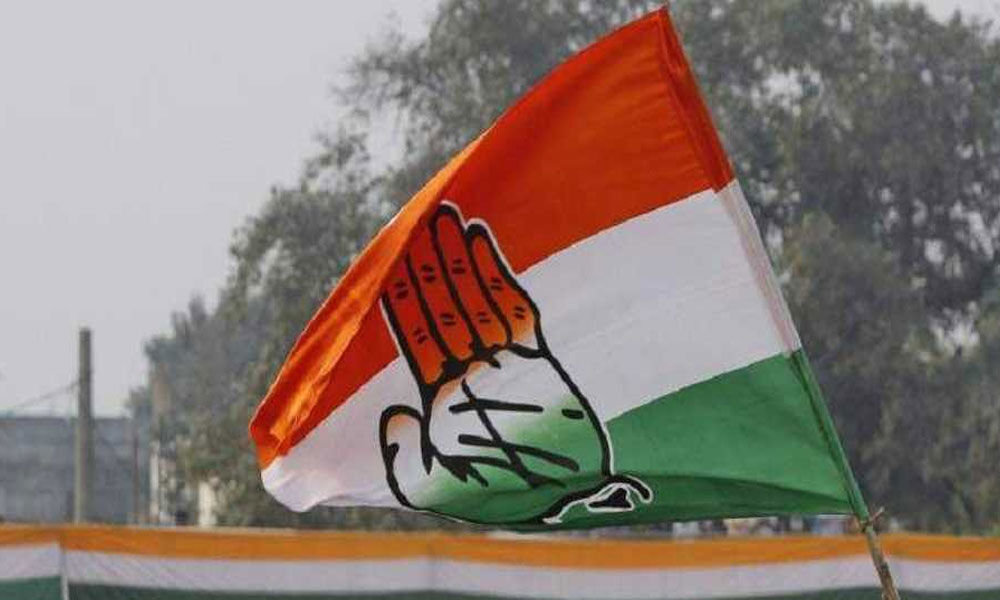 As a result, she could not file her nomination for Changlang North assembly constituency on Monday, the last date of submitting papers, Kenlang said.

ITANAGAR: An aspiring Congress candidate Tuesday alleged that her name figured in the AICC approved list of nominees for assembly election in Arunachal Pradesh, but she failed to submit the nomination as the state leadership did not provide her required documents.

Marina Kenlang claimed that state party president Takam Sanjoy refused to provide her two papers - Form A and Form B - which a candidate needs to prove that he or she is indeed nominated by a political party.

As a result, she could not file her nomination for Changlang North assembly constituency on Monday, the last date of submitting papers, Kenlang said.

Sanjoy, however, said Kenlang's name was there in the initial list released by the AICC on Saturday but it was later changed and Tingkhap Taiju replaced her in the "final list".

Taiju filed his papers for the constituency Monday. Kenlang claimed, "There were two contenders for Changlang North and my name was on top. During his recent visit to Itanagar, AICC president Rahul Gandhi had asked Sanjoy to support my candidature.

However, instead of finalising my name, Sanjoy issued the ticket in favour of Taiju for reasons best known to him." She said she would support the party and its candidate and all she wants is justice and a proper explanation. Sanjoy said he followed the list finalised by the AICC.

"I cannot issue forms to two candidates. The initial list released by the AICC was corrected later and her name was replaced by Taiju's. Such decisions are made in Delhi, not here," he added.

A senior party leader on condition of anonymity said her name was replaced following receipt of reports from block and Changlang district committees, which said her support base is not much strong.

"She was not in a position to fight the sitting MLA Tesam Pongte of the BJP. However, the other candidate who had filed his nomination will give a tough fight to the BJP nominee," the leader added.